3 bold predictions for Game 6 vs. Bucks in 2022 Eastern Conference Semifinals

It’s officially do-or-die time for the Boston Celtics. After blowing a 14-point lead in the fourth quarter in Game 5, the Milwaukee Bucks came up with clutch plays down the stretch to take the 3-2 series advantage from Jayson Tatum and the Celtics. They are now in a fight for their lives in the NBA playoffs.

The Celtics royally botched a chance to get ahead in the series. Their fourth-quarter collapse will haunt them for years if they can’t beat the Bucks. With their backs against the wall on the road, they have no room for error.

Boston showed at various times in these playoffs, even against the Bucks, why they are one of the title favorites. With the Celtics’ season on the line, Friday night’s Game 6 could bring out the very best in them.

*To claim, new users need to register, make a first deposit, and then simply place their first real-money wager on FanDuel Sportsbook up to $1000! If a user loses their first wager, we’ll refund their losses in the form of a free bet up to $1000!*

The fountain of youth must be located in Milwaukee. How else do you explain Al Horford’s unreal performances in Games 3 and 4? He set his playoff career-high with 30 points in Game 4 after recording his highest single-game playoff total since 2018. The Celtics need another rejuvenated Horford performance to stay afloat in the postseason.

Of course, Horford will have plenty of opportunities to post another 20-point outing, but it’s a safe bet that head coach Ime Udoka will look to get Tatum and Brown going on offense. Where Horford could instead have a great impact is on defense and playmaking. If he is tasked less with scoring, there’s a chance that Horford turns back the clocks again and has a masterful all-around performance.

A 5×5 game is extremely tough to pull off, but Horford could be able to rack up steals and blocks because of his activity and intelligence. Points, rebounds and assists should be easy to come by. The stat line is not easy to achieve but with how determined and impactful Horford has been, he has a chance.

2. Jayson Tatum has his best game of the series

Tatum has had more pitiful games in this series than outstanding games. His 34-point performance in Game 5 wasn’t spectacular, as he failed to convert down the stretch and shot 12-29 from the field, including 2-11 from deep. If he truly locks in and bypasses inefficient shots (which, admittedly, is a tall task), the Bucks will have a brutal time guarding him.

It’s possible for Tatum to have a much better game than Game 5 while scoring less. He could look to make plays more often or ramp up his intensity on defense. His scoring gets the attention but it’s the other things he does that could allow the Celtics to advance. Udoka has to get him to lean into those things more so that they can stay alive.

I know it is Milwaukee’s defense but you cannot leave the strong side corner and of all the Celtics to leave, Horford is not the one. Great kick-out from Tatum. pic.twitter.com/TBz46aqz6n

Tatum will be asked to put on a very strong performance to lead the Celtics. With how rough he has been previously, he has all the motivation he needs to show up big-time.

The Celtics Game 6 predictions that Horford and Tatum will have monster performances set up the final prediction.

Boston has proved that they belong with the defending champions. They have undoubtedly had ugly moments but are still just one game behind the Bucks. Now that they learned what it’s like to lose in such a heartbreaking fashion, they should know how to prevent it from happening again.

This series would look much different with Robert Williams playing at full health. Unfortunately for Boston, they have had to make do without one of their key defenders and lob threats. Yet, they came into Game 5 knotted at two games apiece and took a sizable lead into the fourth quarter. Their gross mishandling of said lead shouldn’t be a sign that they are unfit to hang with the Bucks.

The Celtics will need a lot to go right for them to force a Game 7 at home.

Will Biden and Stacey Abrams Eat Their Words That Georgia’s 2021 Election Law Is Jim Crow 2.0? 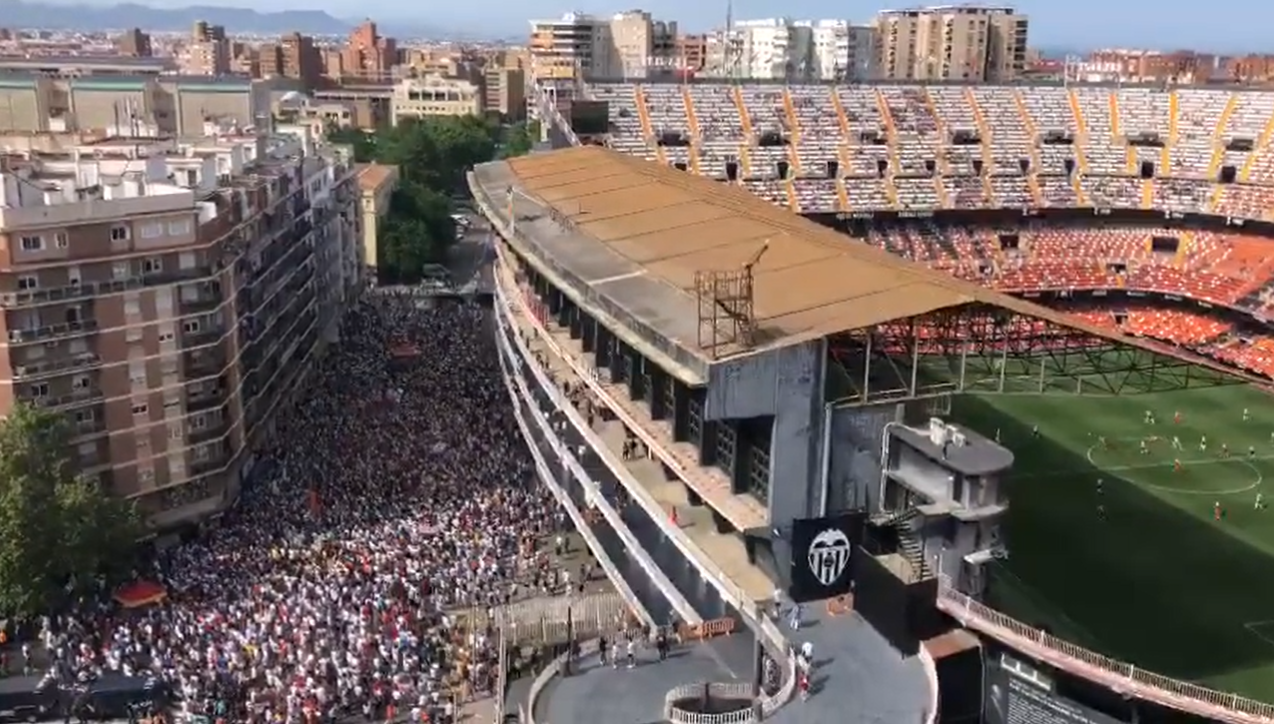 Here’s Where Kanye West Was During Kourtney & Travis’ Italian Wedding

Did Kanye West attend Kourtney Kardashian and Travis Barker‘s Italian wedding? It was a nay for …