Ludacris will be flying around the world to Fast and Furious set in style thanks to his new luxurious private jet.

It’s quite common for people to reward themselves after earning a higher level of education. For many, that may be a fancy dinner or even a new ride in some instances. After all, it takes determination and discipline to get that degree, but Ludacris has added a whole new dimension to the reward department.

It’s one that not many can attain either. The veteran rapper recently showed off his brand new private jet yesterday, May 11, which was his way to reward himself for receiving an honorary degree from Georgia State University.

Ludacris shared the luxurious jet on Instagram with a little clip which he captioned, “Bought Myself A Little Graduation Gift #familyupgrade #motivation.” The veteran rapper was clearly feeling proud, having been granted the honor in his hometown of Atlanta.

Those who know Luda know that he is an aviation enthusiast and once owned a much smaller plane which incidentally he flew around himself after attaining his pilot’s license. According to the Business Insider, that plane was a Hawker 700 plane. This one is much more luxurious.

Ludacris counterparts were quick to acknowledge both his achievement and gift to himself.

“Yoooooooooooo you a certified BEAST!!!!!!!!!!!!!!!! Fire king fire. You KNOW it’s one of my dreams to have my own plane and this is now plane #2 for you……. Yeah it’s true my friends are superheroes Congratulations! Damn CB!!!! You killed on this,” Luda’s acting buddy from the Fast & Furious franchise, Tyrese, wrote.

“That boy been had his own jets,” Swizz added.

The “Act A Fool” rapper received his honorary degree at the Center Parc Credit Union Stadium. He described it as one of the best days of his life and added that he owed Georgia State University a great debt because they helped him to understand his purpose in life better.

Take a look at Luda’s reward below.

Last year, Ludacris shared a video of himself flying a plane much to the amazement of his followers who were wondering if it was real of a simulation. He later revealed he had been getting flight lessons perhaps in preparation to acquire his own private plane. 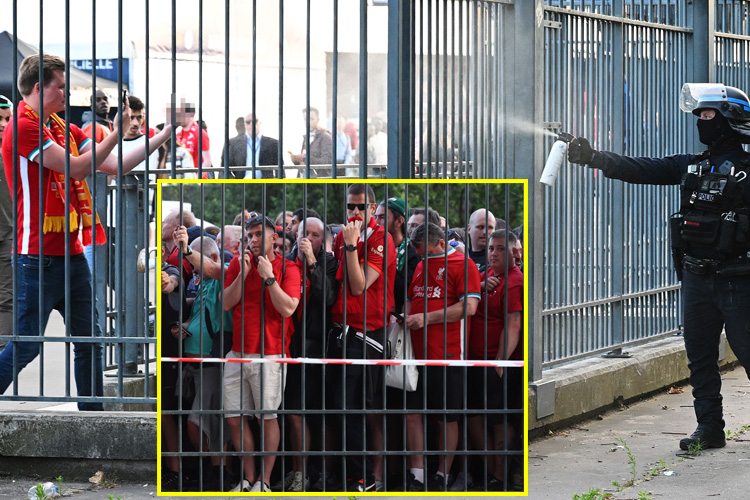