According to reports, Ramesh Latke, a 52-year-old Shiv Sena Mumbai MLA, died in Dubai. He was a two-time Shiv Sena legislator from Mumbai’s Andheri East assembly constituency. A party functionary shared the saddening piece of news on Thursday, May 12, 2022. It was said that Ramesh died late at night on Wednesday, May 11, in Dubai, where he had gone with his family on a vacation. Tributes and condolence messages have poured in for the MLA since the news broke on social media. Here is what we know about his cause of death and how did he die.

Sources confirm that the lifeless body of the MLA will be brought back to Mumbai today. The Sena functionary stated that they have informed Chief Minister Uddhav Thackeray and other senior party leaders about initiating the procedure to bring back his body. Needless to say, everyone associated with the deceased leader is saddened to learn about his sudden demise. It has been coming forward that Ramesh Latke died of cardiac arrest.

Mr. Ramesh was only 52 when he suffered a cardiac attack that eventually claimed his life and left his loved ones in despair. Following the announcement of the news, many personalities from the political world paid the MLA tributes. Party spokesperson Priyanka Chaturvedi remembered Ramesh latke for his work during the pandemic and his connection with the people from his constituency. Priyanka stated that she is saddened and shocked to hear about the passing of Shri Ramesh Latke Ji.

BJP MLA Nitesh Rane also took to Twitter to pay the late leader sincere tributes. He write that he was a friend beyond party lines and that he remember meeting him on a flight to Kokan for Angnewadi Yatra just a few months back. Born on April 21, 1970, Ramesh Latke was a Shiv Sena politician from Mumbai, Maharashtra. He was a member of the 14th Maharashtra Legislative Assembly and represented Andheri East Vidhan Sabha Constituency of Mumbai as a member of Shiv Sena.

Talking about his positions held, Ramesh was elected as corporator in Brihanmumbai Municipal Corporation in 1997. The man was elected for the same position in 2002 and 2007 as well. Ramesh Latke was elected to Maharashtra Legislative Assembly in 2014 and 2019. The sudden death of the Shiv Sena MLA has saddened many. Social media is flooded with tributary posts and condolence messages as everyone are expressing their grief about his demise. Our site pays Mr. Ramesh Latke sincere tributes too. 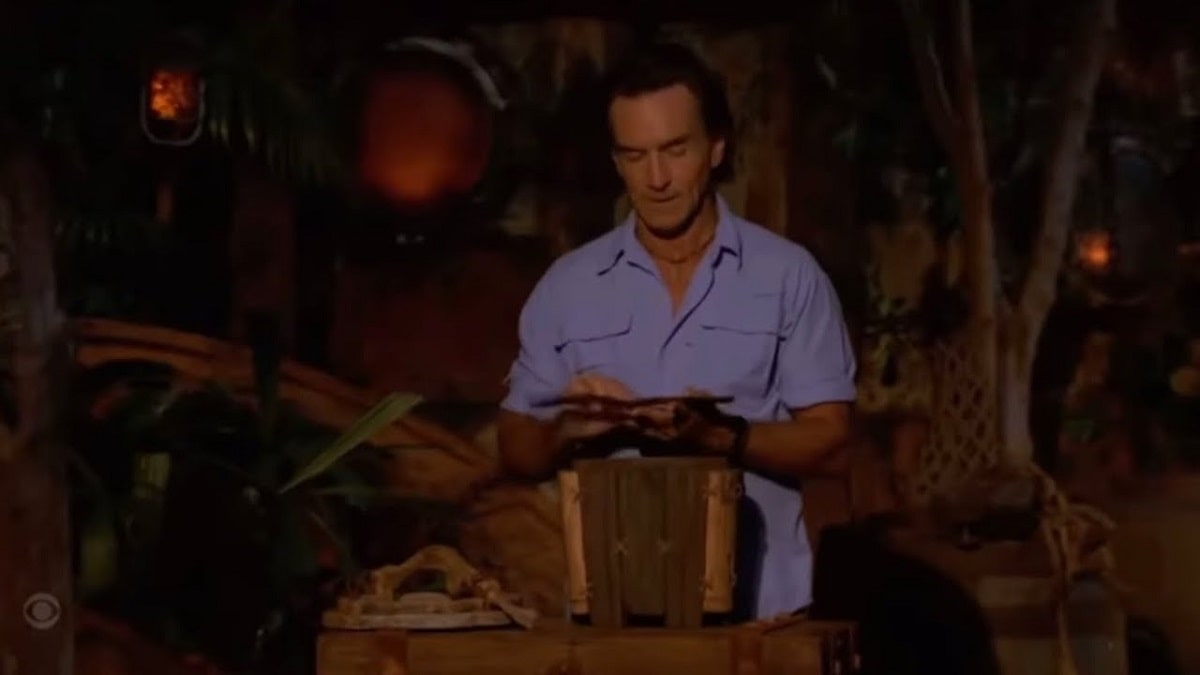 Who was eliminated on Survivor Season 42 Episode 4? Revealed – Techbondhu

Survivor Season 42 Elimination: Who was eliminated on …