‘One Shot Scandal,’ will star Jeon Do Yeon and Jung Kyung Ho. The creators have just announced the news and have confirmed the appearance of the actors in the romance K-drama. The show depicts a bittersweet scandal between the hot-blooded female president of a national representative side dish shop and an Ilta instructor who rose to stardom at South Korea’s No. 1 private education, set against the backdrop of the endless competition hell, and tells the story of warm and cold, sweet and dizzying people. Let us find out all the details related to the topic here.

Above all, the exceptional actors Jeon Do Yeon and Jung Kyung Ho have confirmed their participation, and their chemistry is already generating a lot of attention. Nam Haeng Seon, played by Jeon Do Yeon, is a fiery female president of the ‘national side dish store,’ a former national athlete who has only recently entered the overheated schooling market for entrance tests.

The actors’ reunion has already garnered interest among the fans of the upcoming drama. Talking about the characters, Nam Haeng Sun, a former national athlete who enters the overheated education market late for entrance tests, will be played by Jeon Do Yeon. She also runs the National Representative Side Dish Shop with zeal. Despite her exhaustion from life, Nam Haeng Sun is a tough character who sticks to her guns, believes in her decisions, and refuses to make excuses.

However, after belatedly entering the private education industry, she continues to become involved with Choi Chi Yeol. Jeon Do Yeon has wowed audiences in a number of blockbuster dramas and films, raising anticipation for her next makeover in “One-Shot Scandal.” Jung Kyung Ho will play Choi Chi Yeol, a well-known instructor who was born a genius and also has a hardworking personality. He is brimming with wealth and renown, not only because of his remarkable skills but also because he is a wonderful talker with excessive showmanship.

However, the heavy cost of fame is that he can’t stop thinking about it, therefore he’s grown irritable and uncaring around others. The two will take part in a lovely and exciting story after meeting the eternally enthusiastic and happy Nam Haeng Sun. After impressing in “Hospital Playlist,” “Prison Playbook,” and “Life on Mars,” fans are looking forward to Jung Kyung Ho’s next part. As mentioned, the Korean drama featuring the above-mentioned actors will air in 2023. Keep following our site to get more such updates and the latest news. 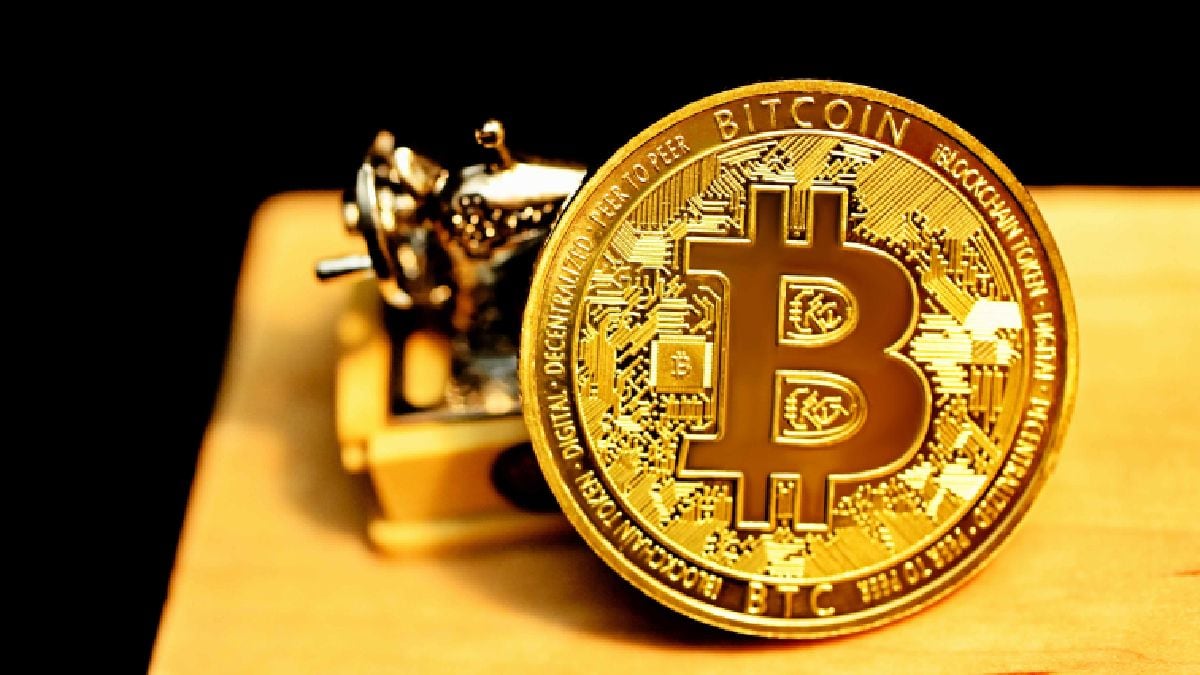