The Denver Nuggets finished the regular season with a 48-34 record and were knocked out of the first round of the playoffs by the future champion Golden State Warriors. The season was highlighted by a second-straight MVP by Nikola Jokic. The goals will change for the franchise moving forward as Michael Porter Jr. and Jamal Murray are expected to return to the court. The return of this duo will raise expectations greatly. While the Nuggets have failed to make much noise in the postseason thus far but there is a clean slate moving forward.

While most of the improvements will be due to the return of Porter Jr. and Murray, Denver must continue to focus on upgrading the roster. The Nuggets hold a great chance to do this in the draft as they possess two first-round picks. While trading the 21st and 30th picks in order to move up is certainly a possibility, there are sure to be several notable players still on the board with the later picks. There are multiple potential players to keep an eye on, but here are two prospects the Nuggets should avoid.

There seems to be a large disparity of the NBA outlook of Jaden Hardy. The former number two prospect in the 2021 high school class, Hardy elected to take the G-League route following high school. He is an old fashion bucket-getter who is never afraid to let it fly. In his loan season with the G-League Ignite, Hardy did not quite meet expectations. He averaged 19.5 points, 4.3 rebounds, 3.6 assists, and 1.2 steals. While the numbers looked fine, the efficiency was very concerning. The 19-year-old shot just 37.9% from the field and 30.9% on three-point attempts. He also shot just 39.3% at the rim in the half court.

While you admire the confidence to keep letting it fly, Jaden Hardy will not get this type of green light at the NBA level. The 6’5″ guard has excellent shooting potential and shot creation ability. He also can shoot off screens and is not afraid of the moment. It took some time for Hardy to adjust to the G-League level, but he ended the season strong. The high profile and strong ending to the season are certain to still earn him a first-round opportunity. However, Denver would be far from the best spot for him to land.

While Jaden Hardy is pretty certain to be locked in as a first-round pick, he would not be a fit on the Nuggets. Denver plays a free-flowing system built around cutters and movement. There are few players who stop the ball in the same way Hardy does. He oftentimes gets tunnel vision with the ball in his hands. The isolation scoring opportunities are sure to be given to MPJ and Jamal Murray. Hardy still could have a bright long-term future, but the Nuggets should prioritize adding a player who can move better off the ball while bringing defense.

Patrick Baldwin Jr. also is an intriguing prospect. However, he is another player that underperformed from expectations in his sole year at college.  The 5-star recruit passed on several high-caliber offers to attend Milwaukee where his father was the coach. Ankle injuries and disappointing team performance ultimately sunk his draft stock. The 6’10” wing played in a total of just 11 games at Milwaukee before the ankle injury shut him down.

In total, Patrick Baldwin Jr. played 314 total minutes in college. He averaged 12.1 points, 5.8 rebounds, and 1.5 assists. He struggled shooting from the field as he connected on just 34.4% of his attempts from the field and 26.6% of his three-point attempts. While it is a very small sample size to go off, it was hoped Baldwin Jr. would perform better. Offense has always been his calling card and he failed to show this in college. While this could certainly be nothing more than a cold shooting streak, it is all scouts have to evaluate at the collegiate level.

One of the common players that Patrick Baldwin Jr. has been compared to is Michael Porter Jr. Drafting the 19-year-old would be a similar upside swing for the Nuggets. While the MPJ decision seems to be paying off, he still has a lot to prove. Patrick Baldwin Jr. may not have as serious of injury concerns, but the stylistic worries are the same. Making a repeat in this type of risky selection is not the best move for a franchise.

The Nuggets are an interesting spot as a franchise at the moment. The focus must shift to contending now and finding a complimentary piece to add to the current core would help this. Both of these guys are too large of an upside swing for Denver’s current state. 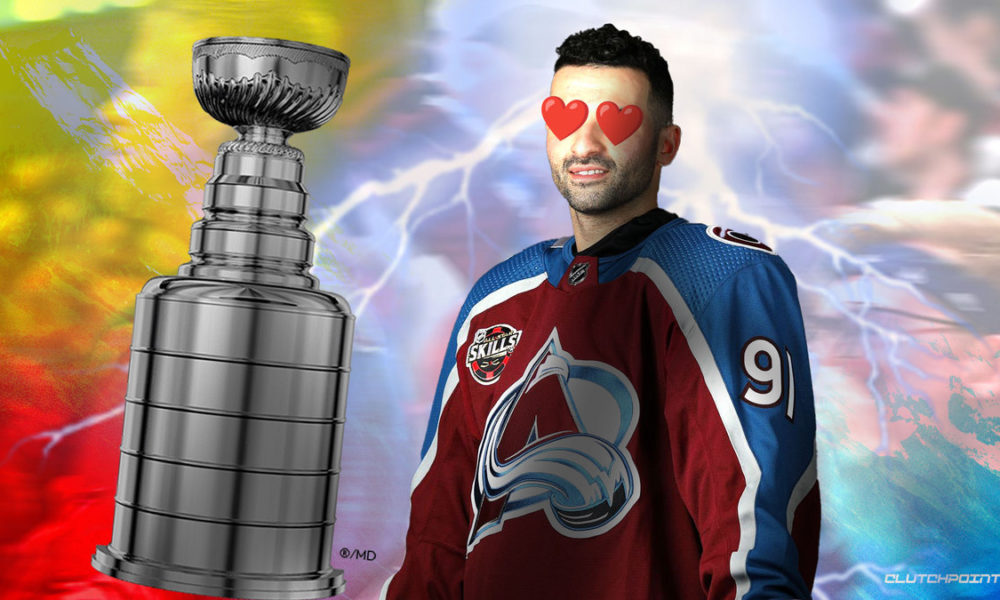