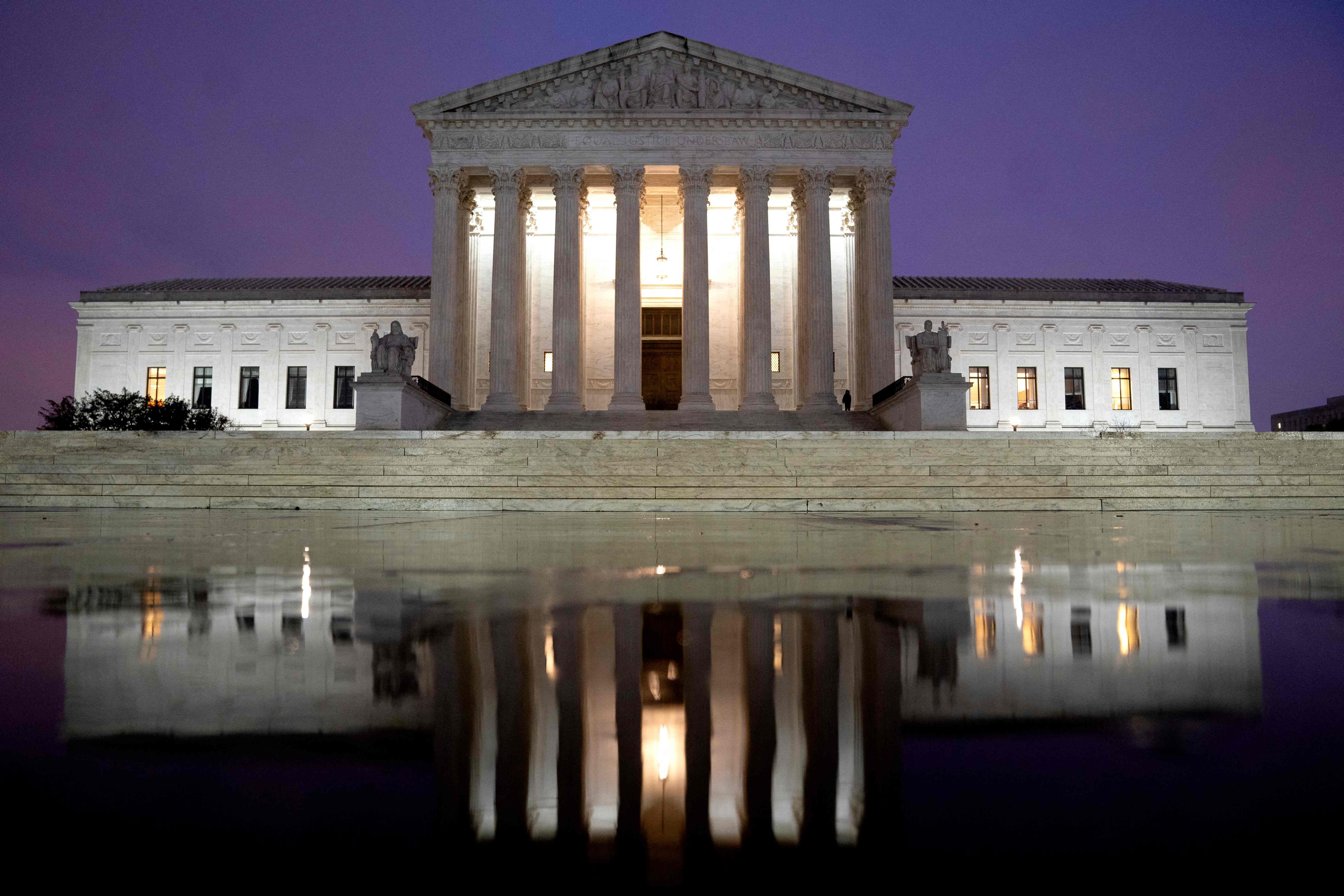 In Congress, Democratic and Republican lawmakers are close to advancing new legislation intended to address gun violence in the wake of deadly mass shootings. With strong public backing, the bill represents a breakthrough possibility unseen in a generation.

Across the street from the Capitol, however, Republican-appointed justices are pushing in the opposite direction. NBC News reported:

The Supreme Court ruled Thursday that the Constitution provides a right to carry a gun outside the home, issuing a major decision on the meaning of the Second Amendment.

The ruling in New York State Rifle & Pistol Association Inc. v. Bruen was a 6-3 decision, with Republican-appointed justices voting in the majority.

In 2008, the Supreme Court issued a landmark ruling on the Second Amendment in a case called District of Columbia vs. Heller. Writing for the majority, then-Justice Antonin Scalia concluded that the Constitution protects an individual’s right to have a gun in his or her home.

Today’s ruling in Breun goes much further, striking down a New York law that required residents to apply for a state permit and show “proper cause” to carry a concealed gun in public. Writing for the majority, Justice Clarence Thomas said such a restriction is illegal under the Second Amendment.

The Constitution, Thomas wrote, protects “an individual’s right to carry a handgun for self-defense outside the home.”

This, by any fair measure, dramatically expands gun rights, and as the Associated Press noted, will “allow more people to legally carry guns on the streets of the nation’s largest cities.”

What could possibly go wrong.

Thomas proceeded to sketch out a new standard for firearm restrictions. “To justify its regulation, the government may not simply posit that the regulation promotes an important interest,” the far-right justice wrote, dismissing concerns and evidence about public safety. “Rather, the government must demonstrate that the regulation is consistent with this Nation’s historical tradition of firearm regulation. Only if a firearm regulation is consistent with this Nation’s historical tradition may a court conclude that the individual’s conduct falls outside the Second Amendment’s ‘unqualified command.’”

NBC News’ report added that today’s ruling “could affect the ability of state and local governments to impose a wide variety of firearms regulations,” most notably requirements for state-issued permits to allow carrying concealed guns in public.

As Slate’s Mark Joseph Stern put it, “Before today, about 83 million people — about one in every four Americans — lived in a state that strictly limited concealed carry to those who had a heightened need for self-defense. Now, zero people live in such a state.”

In his dissent, retiring Justice Stephen Breyer argued that it’s “often necessary” for the court to societal violence when considering Second Amendment cases.

“The dangers posed by firearms can take many forms,” Breyer wrote. “Newspapers report mass shootings occurring at an entertainment district in Philadelphia, Pennsylvania (3 dead and 11 injured); an elementary school in Uvalde, Texas (21 dead); a supermarket in Buffalo, New York (10 dead and 3 injured); a series of spas in Atlanta, Georgia (8 dead); a busy street in an entertainment district of Dayton, Ohio (9 dead and 17 injured); a nightclub in Orlando, Florida (50 dead and 53 injured); a church in Charleston, South Carolina (9 dead); a movie theater in Aurora, Colorado (12 dead and 50 injured); an elementary school in Newtown, Connecticut (26 dead); and many, many more.”

He added, “[M]ass shootings are just one part of the problem. Easy access to firearms can also make many other aspects of American life more dangerous. Consider, for example, the effect of guns on road rage.”

“New York’s Legislature considered the empirical evidence about gun violence and adopted a reasonable licensing law to regulate the concealed carriage of handguns in order to keep the people of New York safe,” he concluded.

This is the precise reasoning that the Republican-appointed justices rejected.

It’ll take some time to digest the details and the scope of the ruling, but at face value, it’s getting more difficult to imagine any firearm restrictions that would satisfy the high court’s reckless far-right majority.

Steve Benen is a producer for “The Rachel Maddow Show,” the editor of MaddowBlog and an MSNBC political contributor. He’s also the bestselling author of “The Impostors: How Republicans Quit Governing and Seized American Politics.”

Previous Too many men on the ice, explained: Why the NHL’s ‘judgment call’ penalty can be so controversial
Next FDA orders Juul to stop selling e-cigarette products 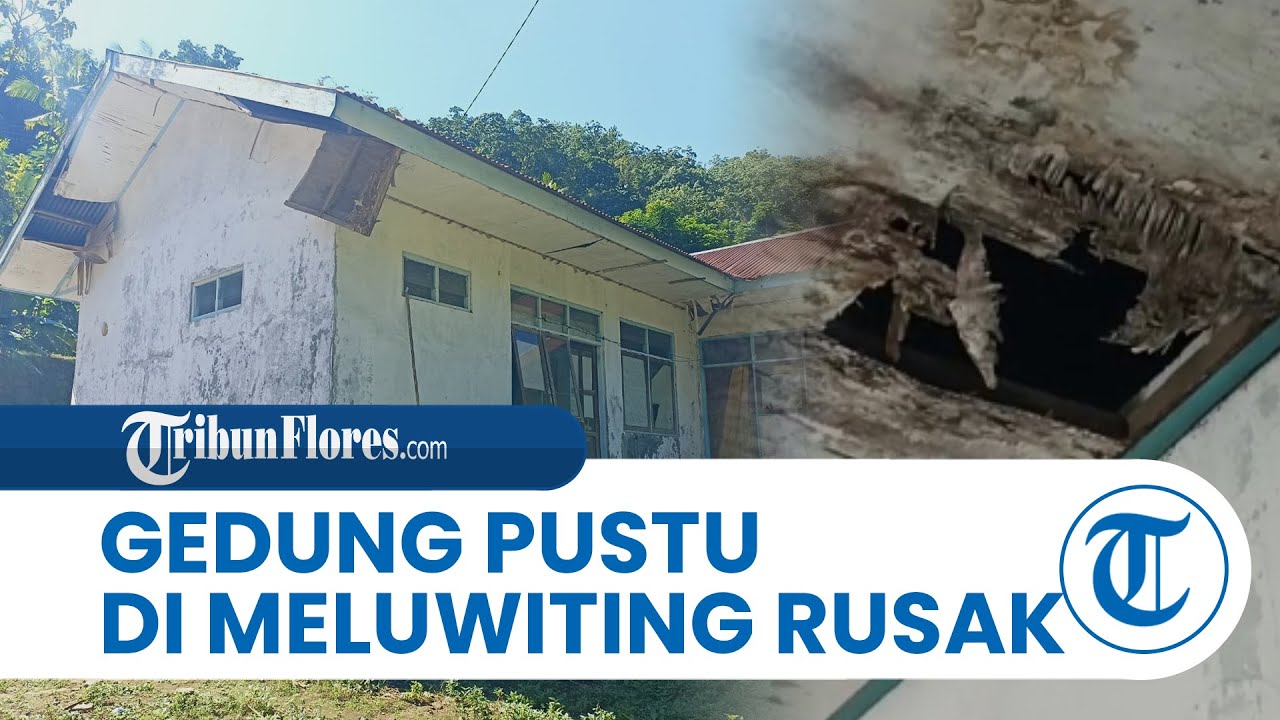 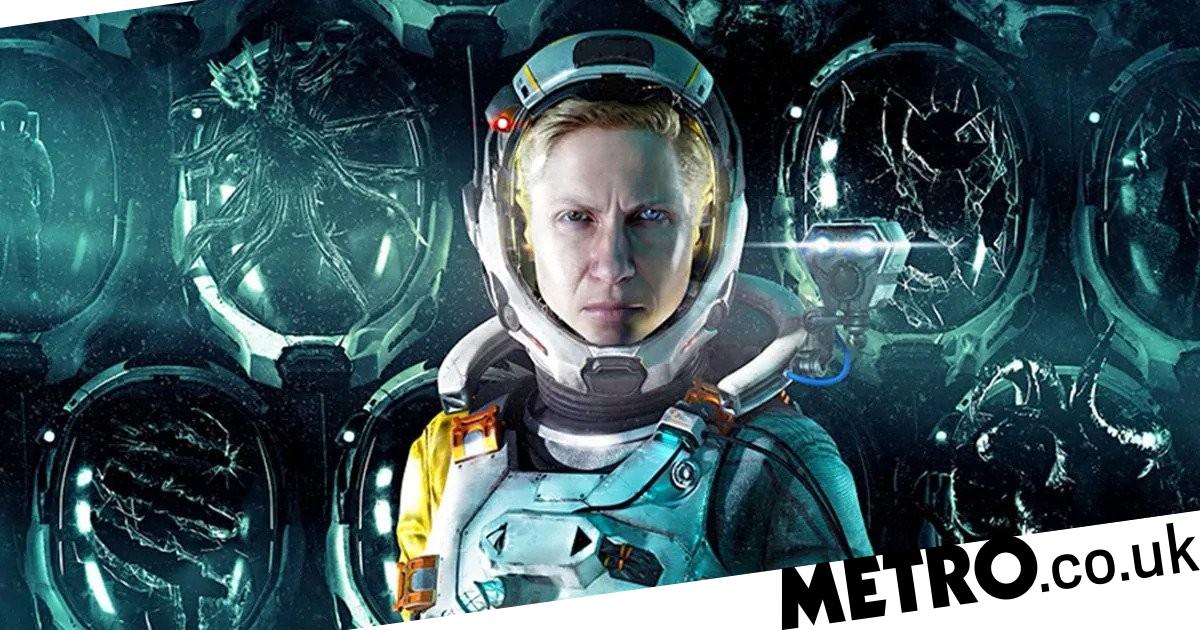 Games Inbox: Is PS Plus Premium worth it? 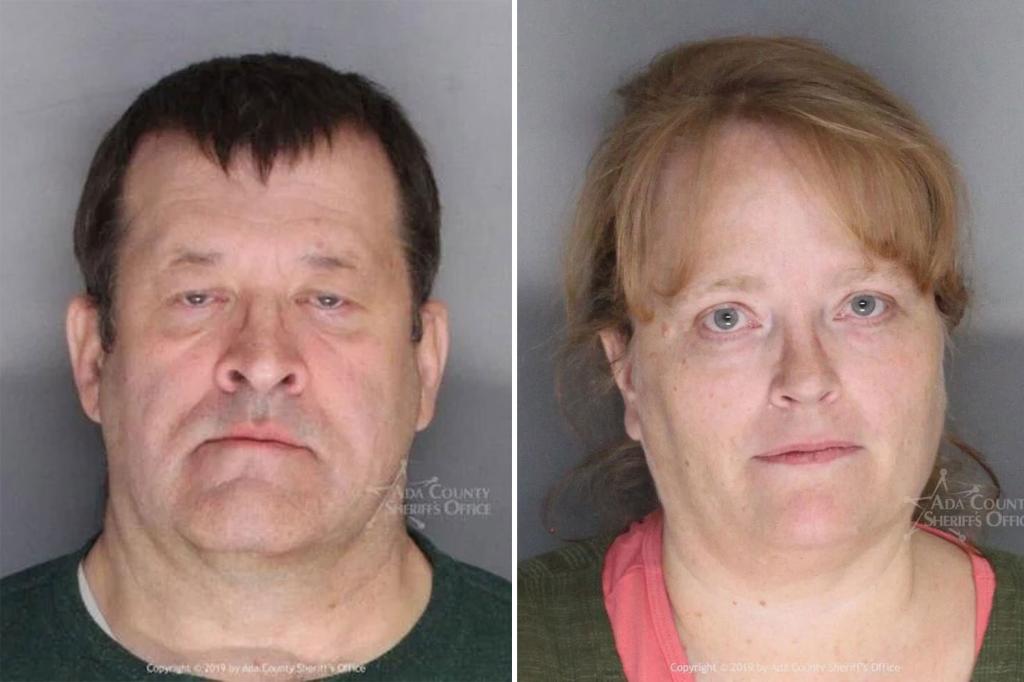