According to Vanguard, Senator Alimikhena explained his decision to resign from the APC as a result of the crisis that has bedeviled the APC.

The party has been facing challenges in one way or another order which has led many people to other parties.

Senator Lawal directed his resignation letter during plenary by the Senate President, Ahmad Lawan, on Tuesday.

The defection of the lawmaker has reduced the total number of APC Senators from 70 to 69 in the Senate.

All Progressive Congress in Bauchi South will have to make sure that the crisis ends because it has made them lose members to another party.

Content created and supplied by: Olaiyasport (via 50minds
Online News ) 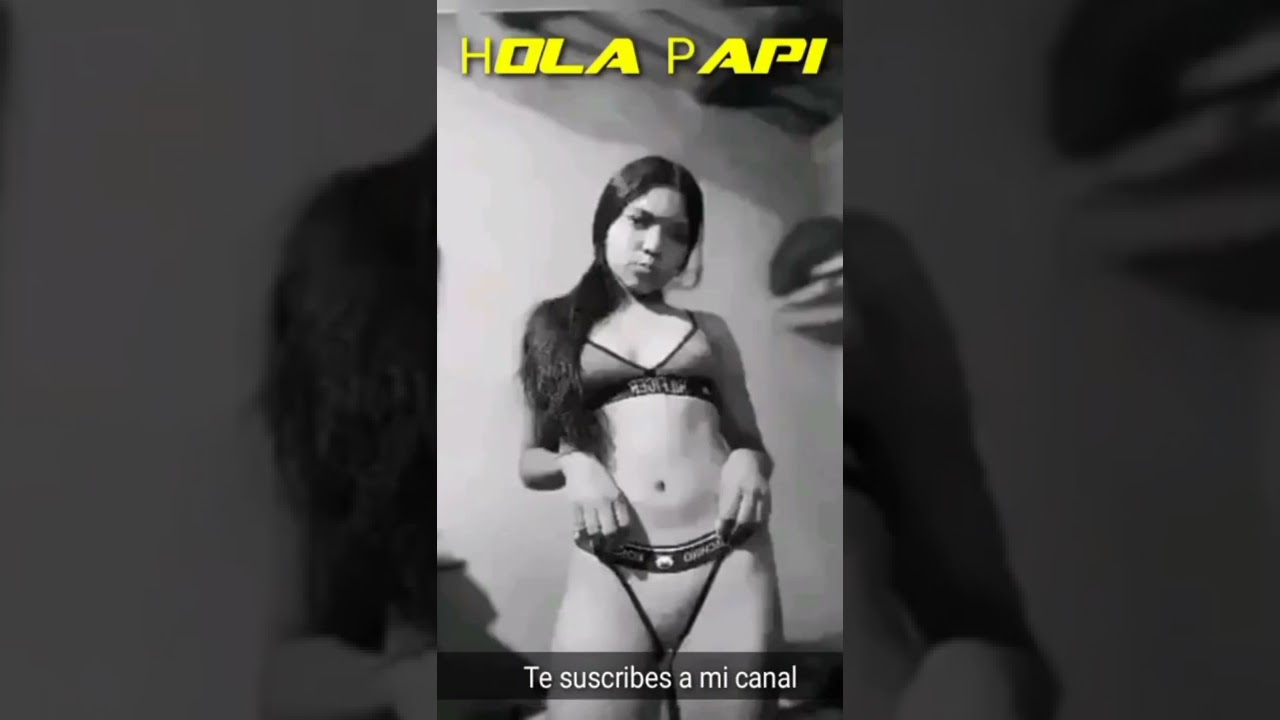 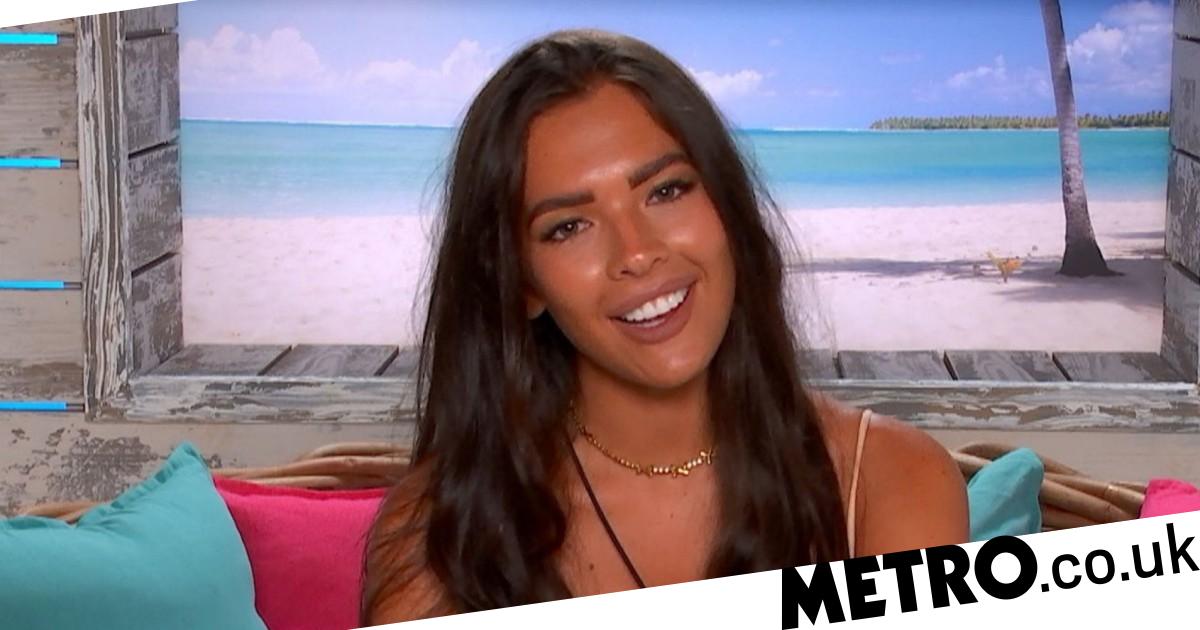 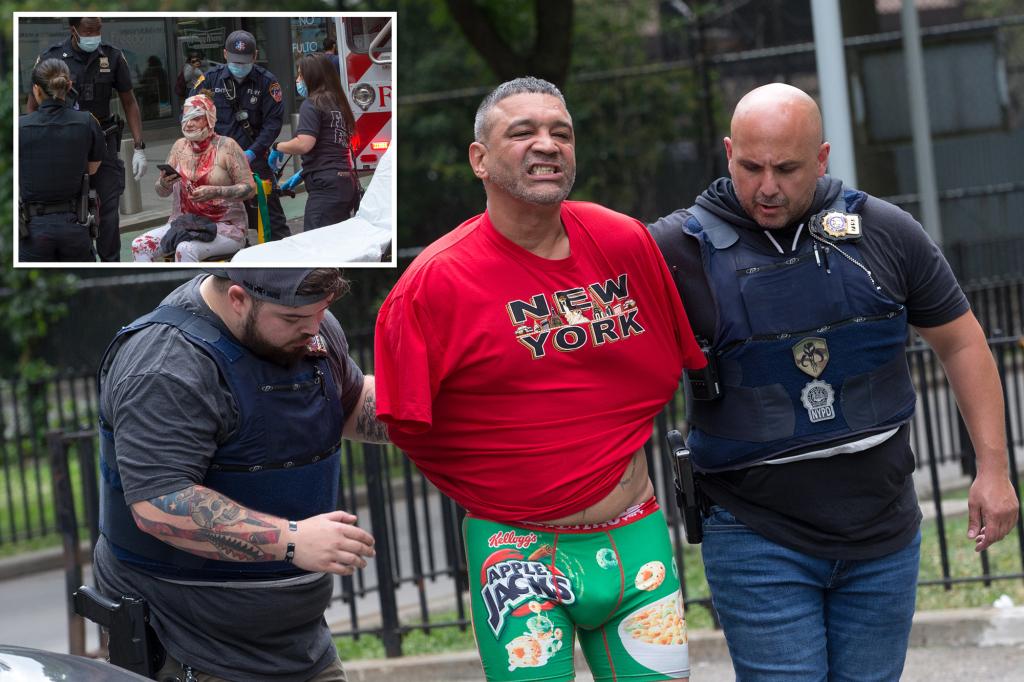