The Oscar-winning actor has dropped some big news about his future and opened up about life after his split from Angelina Jolie in a candid interview.

Brad Pitt has opened up about life after divorce from Angelina Jolie in a candid and raw new interview.

The notoriously private star told GQ magazine that he felt emotional turmoil and deep sadness are an inevitable part of growth.

“I think all our hearts are broken,” Pitt said.

“I always felt very alone in my life, alone growing up as a kid, alone even out here, and it’s really not ’til recently that I have had a greater embrace of my friends and family.”

“I was always moving with the currents, drifting in a way, and onto the next,” he told the publication.

“I think I spent years with a low-grade depression, and it’s not until coming to terms with that, trying to embrace all sides of self – the beauty and the ugly – that I’ve been able to catch those moments of joy.”

The Oscar winner – who starred in iconic films including Ocean’s Eleven, Fight Club, Inglourious Basterds, and more recently, Once Upon A Time In Hollywood – also revealed the bombshell news that his acting days were numbered.

“I consider myself on my last leg,” he said. “This last semester or trimester. What is this section gonna be? And how do I wanna design that?

“I’m one of those creatures that speaks through art. I just want to always make. If I’m not making, I’m dying in some way.”

In recent years, the actor has certainly spent more time behind the camera, with his production company Plan B Entertainment releasing critically acclaimed films such as 12 Years A Slave, Moonlight, and Minari.

Pitt and Jolie, 47, ended their 12-year relationship in 2016, prompting a years-long divorce battle which is yet to be finalised. They were declared legally single in 2019.

The pair share six children, three biological and three who were adopted.

Since the split, Pitt has made significant life changes, including getting sober.

“I had a really cool men’s group here that was really private and selective, so it was safe,” Pitt said. “I’d seen things of other people who had been recorded while they were spilling their guts, and that’s just atrocious to me.”

He also made the decision to stop smoking cigarettes at the start of the pandemic.

“I don’t have that ability to do just one or two a day,” he told the outlet. “It’s not in my makeup. I’m all in. And I’m going to drive into the ground. I’ve lost my privileges.”

Pitt next appears in Bullet Train, out August 4, which is an action thriller following five assassins aboard a fast-moving train in Japan, who discover their missions are all intertwined. 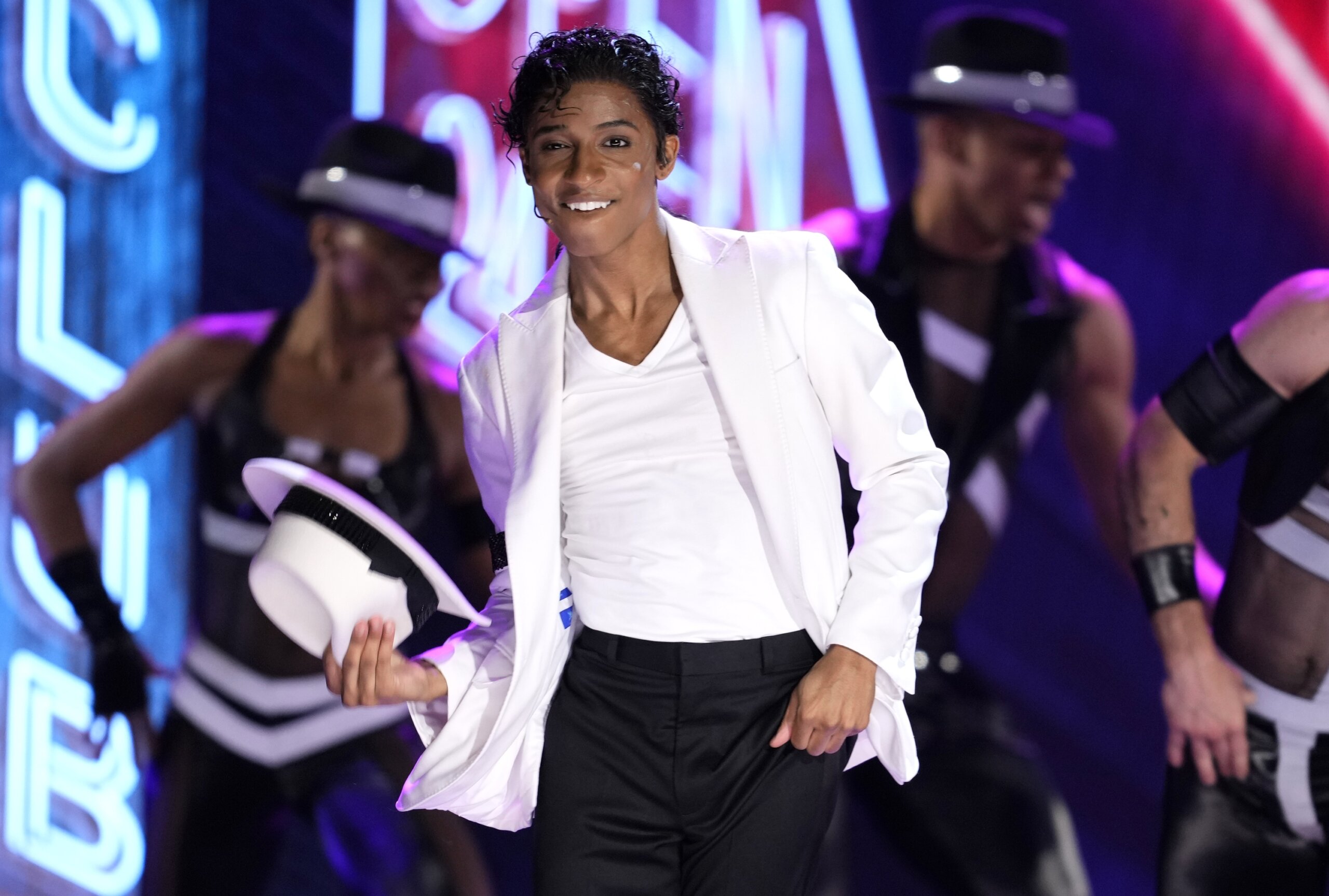 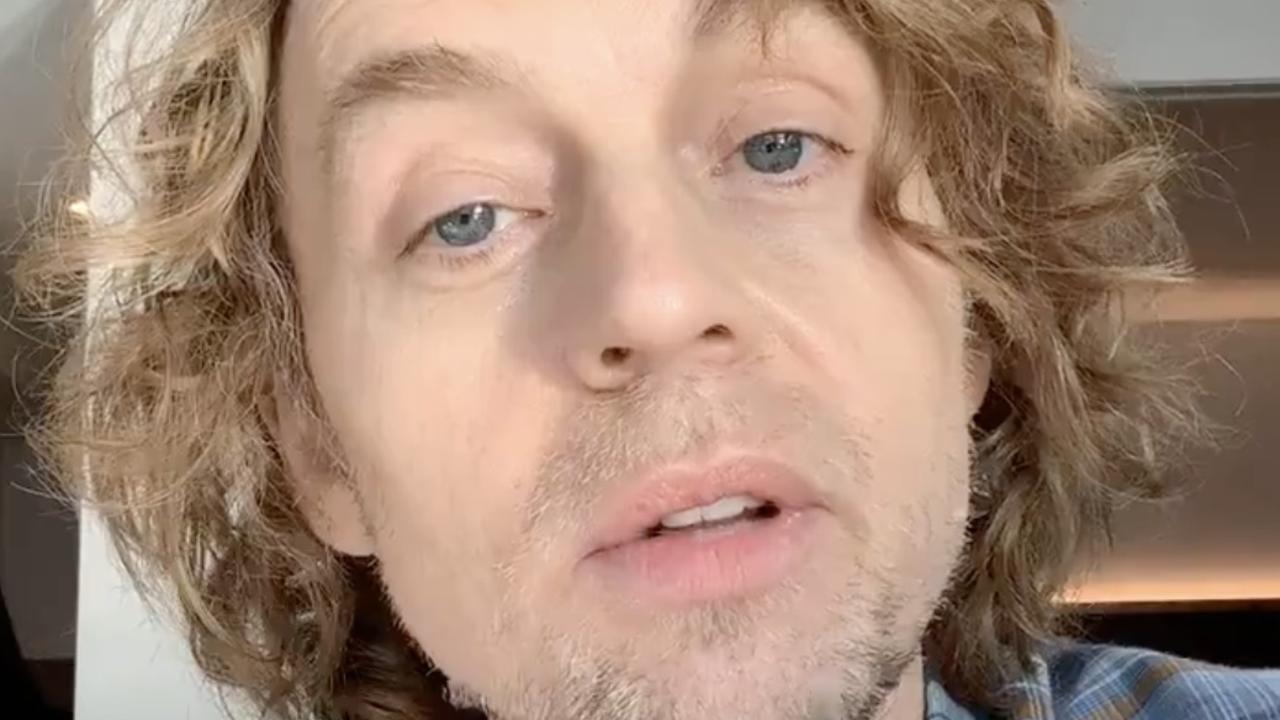