Toronto and Vancouver might hog the spotlight when it comes to well-known Canadian cities, but it turns out Calgary is the best place to live – at least this year.

The annual ranking of the world’s most liveable cities has been released by the Economist Intelligence Unit (EIU), and 2022’s Global Liveability Index, and Canada was the biggest winner, with its three largest cities nabbing a spot in the top 10.

Cowtown, as it’s affectionately known, grabs not only the honour of being the top-ranked Canadian city on the list, but also comes in at #3, worldwide.

The ranking rates 172 cities around the world on over 30 factors, including access to healthcare, amount of green space, cultural and sports activities, crime rates and infrastructure.

“The concept of liveability is simple: It assesses which locations around the world provide the best or the worst living conditions,” the Economist report states. A score of 1 is “intolerable,” according to the EIU, while 100 is “ideal.”

Each year the list typically has many North America and western European cities claim top honours, and this year is no exception. Vienna, Austria claimed the top spot, followed by Copenhagen, Denmark. Zurich, Switzerland and Calgary tied for third spot. Vancouver followed just behind, claiming the fifth position.

However, factors like war, unrest, and the ability to cope with COVID played into the rankings, meaning there were some key shifts when comparing this year’s rankings to 2021’s list.

Calgary, the third-largest city in Canada, rose 15 spots since 2021, fueled by the city’s early easing of pandemic restrictions. The city garnered a score of 96.3.

Toronto found its way back to a top spot, coming in eight after falling out of the top 10 in 2021.

Work-life balance: These 4 Canadian cities are ranked among top 20 globally

Auckland, New Zealand fell to 33rd place this year – a mighty plunge from last year’s first-place ranking, which was secured when the country closed its borders due to the pandemic and allowed residents to live fairly normal lives.

Similarly, while Australia claimed four spots in the top 10 last year due to excellent quality of life and limited restrictions during the pandemic, three of those cities – Brisbane, Adelaide and Perth – fell out of the top 10 this year as much of the world lifted COVID restrictions.

“Western European and Canadian cities dominate the top of our rankings,” the report stated. “Life is almost back to normal in these cities on account of high COVID-19 vaccination rates and the easing of restrictions.”

The rankings also note that Kyiv, Ukraine was not assessed this year due to the geopolitical unrest caused when Russia invaded in February. Russian cities Moscow and St. Petersburg also fell low in the rankings over “censorship” and the impact of western sanctions.

Toronto is the 4th best city in the world for Gen Z. But can they afford it?

The Economist warns that no ranking is forever, though, and that due to rising inflation, fuel costs, and unstable food supply, next year’s rankings could look much different.

“The welcome rise in liveability this year might be short-lived,” the publication wrote.

2:10
These Canadians cities were ranked among the best in the world to drive in 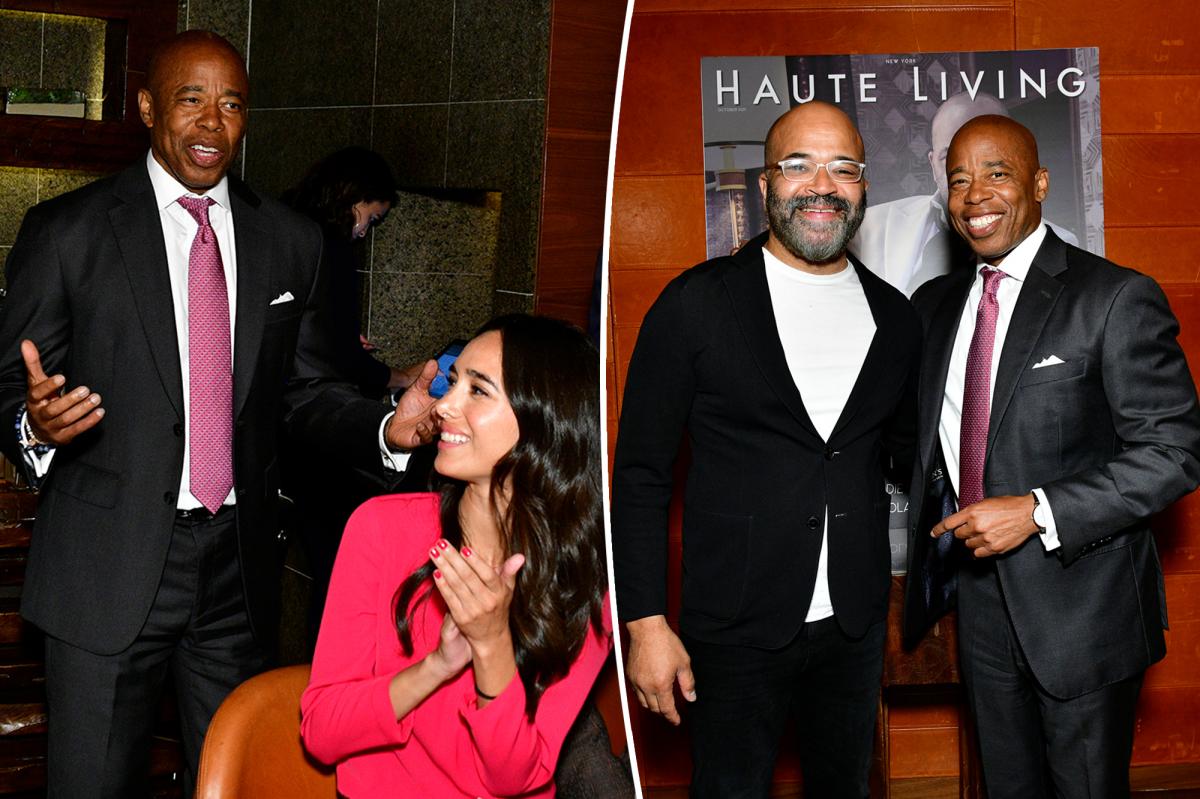 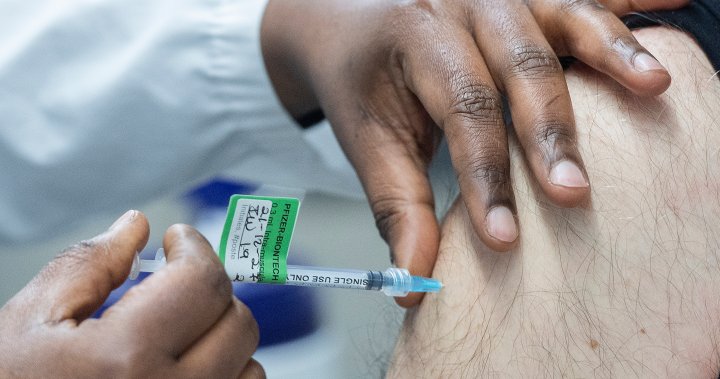 Nearly 20 million lives were saved by COVID-19 vaccines during their first year, but even …