This transfer window is shaping up to be one of the best ever, with one or two surprise moves in the offing.

Perhaps the biggest one has been the most predictable with Erling Haaland completing a move to Manchester City, the striker following in the footsteps of his dad Alfe-Inge, who was a City player for three years.

Liverpool responded to this transfer by forking out £64million for Uruguayan forward Darwin Nunez in a deal that could make him the club’s record signing.

Nunez was linked with Manchester United but an Old Trafford move fell through for a very surprising reason.

This, plus talk that Raheem Sterling could leave Manchester City to join Chelsea, while Liverpool and Barcelona-linked Leeds star Raphinha could be on his way to Arsenal show that this is a far from normal transfer window.

And talkSPORT.com takes a trip down memory lane to look at six transfers that happened out of absolutely nowhere.

Robinho, who had been compared to football icon Pele, was heavily linked with Chelsea but City incredibly won the race as the Abu Dhabi United Group stumped up £32.5million on deadline day, shortly after completing the takeover of the club from former owner Thaksin Shinawatra.

It even took former defender Richard Dunne by surprise.

“I just laughed, really, because it was all out for Dimitar Berbatov and then they seemed to be bidding for everybody,” admitting he thought it was all quite surreal when it happened.

The signing, a British record at the time, of Robinho wasn’t much of a success but was a huge statement of intent from City’s new owners.

Within four years City won the Premier League and are now one of the biggest clubs in Europe. They don’t show any sign of letting up for a long time.

Plenty of drama happens in London’s east end, according to the Soaps, but this story wouldn’t have even been thought of by the producers of EastEnders.

Hammers fans were understandably delighted but it was later revealed the club had broken third-party ownership after it was found that the rights to both Tevez and Mascherano were partially held by agent Kia Joorabchian’s company, Media Sports Investment (MSI).

The club were fined £5.5m in April 2007, however, West Ham’s relegation rivals Sheffield United were the ones who really lost out as they went down due to the Hammers beating champions Manchester United at Old Trafford on the final day of the 2006/07 season – the winning goal scored by Tevez.

In 2009, Sheffield United were awarded £20m in an out-of-court settlement after taking West Ham to a tribunal and the pair’s spells were relatively short-lived with Tevez joining Man United in 2007 and Mascherano making a permanent move to Liverpool in the same summer.

But Tevez would later be involved in yet another controversial transfer.

But he went from hero to villain overnight as he joined the Red Devils’ newly-rich rivals City.

Tevez spearheaded City’s rise to the top in the beginning, having even been made captain of the club.

However, then-City boss Roberto Mancini gave the captaincy to Vincent Kompany before their 2011/12 Premier League title-winning season – Tevez missing a huge chunk of that campaign having fallen out with Mancini after refusing to come on during a Champions League defeat at Bayern Munich in September 2011.

Tevez isn’t the only one to take the ballsy step of moving to a rival club, Sol Campbell going from Tottenham to Arsenal in 2001.

Spurs were ultimately powerless as the former England defender ran down his contract at the club before joining their north London rivals on a free transfer.

Cries of ‘Judas’ were directed at Campbell every time Arsenal faced Spurs but all that stick will have been worth it due to the incredible success he enjoyed.

In his five years at the club, Campbell won five major trophies, including the Premier League and FA Cup double in the 2001/02 campaign and the league again in the 2003/04 season where Arsenal went the entire league campaign unbeaten.

Back to more recent times now and one of the great shock transfers involves one of football’s greatest ever players.

Messi leaving Barcelona would’ve seemed unthinkable once upon a time but crippling financial problems meant the club were unable to give him a new deal in the summer of 2021.

For a brief period Messi was without a club but French giants Paris Saint-Germain signed the phenomenal Argentine on a free transfer.

His first season in the French capital was a far from vintage one, though, Messi netting just six goals in 26 Ligue 1 matches.

Ronaldo back to Man United

Any hurt Man United fans may have felt about seeing Tevez moving to Man City will have got their closure last summer when club legend Ronaldo came back to Old Trafford.

Ronaldo looked all set for a move to City when leaving Juventus, however, a late intervention from legendary Man United boss Sir Alex Ferguson saw the Portuguese divert towards Salford instead.

The player came back to Man United with a huge fanfare and enjoyed a decent campaign personally, scoring 24 goals in 39 appearances in all competitions in the 2021/22 season.

But it was a pretty poor campaign for Man United, who finished sixth in the Premier League. Ronaldo and co will be hoping for better fortunes under Erik ten Hag.

Previous Woman Puts Date on Blast for ‘Making’ Her Pay For Her Own Meal
Next Real Housewives of Atlanta: Tensions rise between Sanya Richards-Ross and Drew Sidora 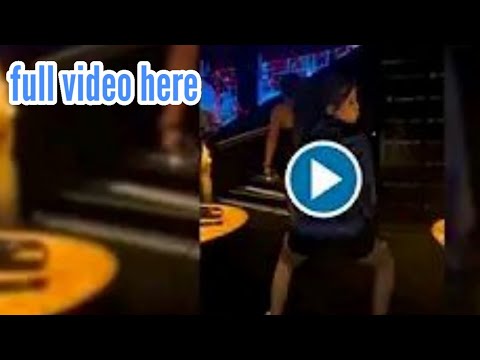 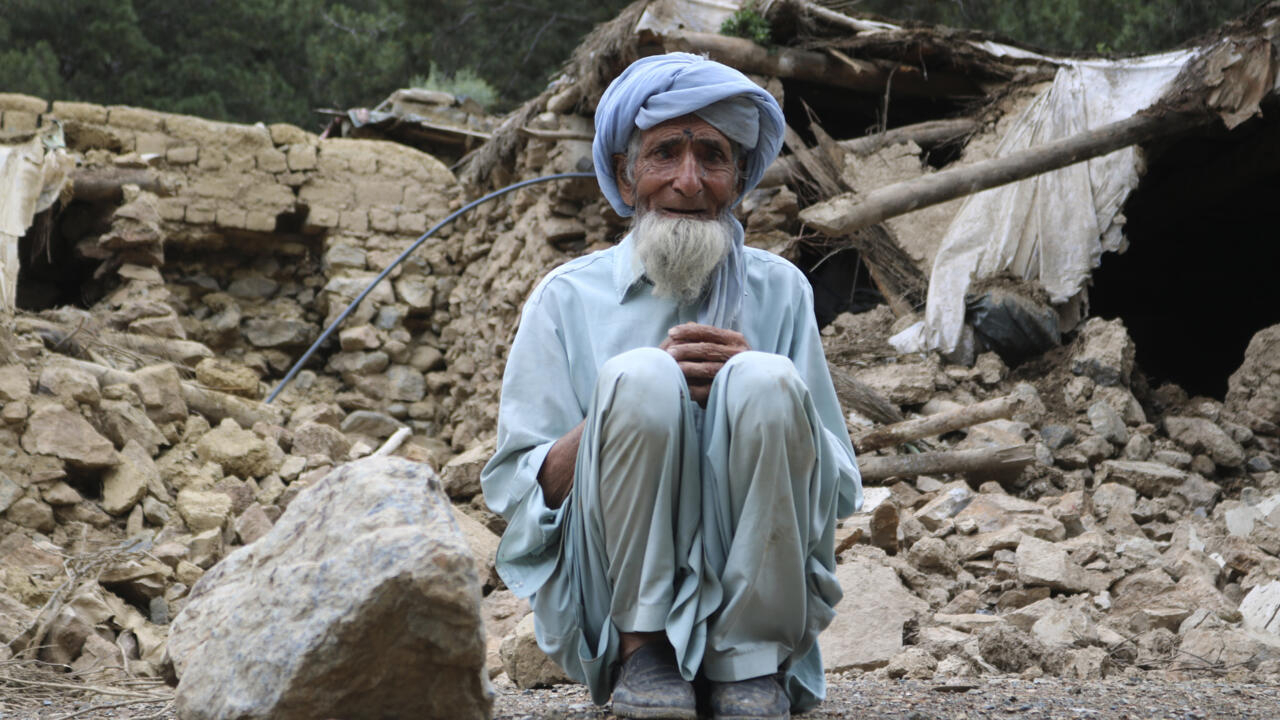