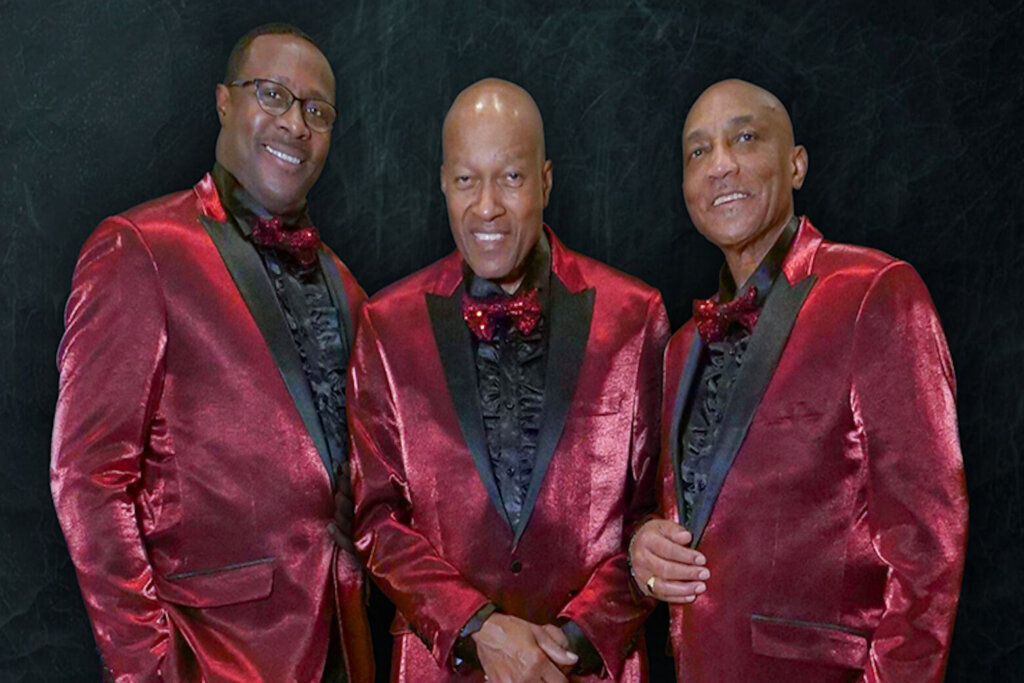 A classic soul supergroup comprising of members from the Platters, Drifters, Temptations and Four Tops will serenade D.C. this weekend.

Hear our full conversation on my podcast “Beyond the Fame.”

They fronted four of the greatest music groups of all time before forming a supergroup.

This weekend, D.C. welcomes the Voices of Classic Soul with Joe Coleman (The Platters), Joe Blunt (The Drifters) and Theo Peoples (The Temptations and The Four Tops).

On Friday, they play the Next Generation Indie Book Awards at the Mayflower Hotel.

“We’ll have a live performance at the Indie Book Awards,” Coleman said. “We had the great pleasure of just prior to COVID, we won several awards ourselves with our book ‘My Time to Shine,’ but we’ll be there on Friday night doing our thing for the awards. … The awards gala is a private event. … We’re going to make sure everyone has a good time.”

On Saturday, they’ll perform at the brand new Carlyle Room on I Street, Northwest.

“The audience can come on down and grab a seat,” Coleman said. “We’ll pretty much be the opening act for the club. It was previously known as the Carlyle Club in Alexandria, Virginia. They have since moved and will be opening again this week as the Carlyle Room. … It’s a wonderful supper club, great ambience, so it’s going to be a good night.”

It’s a homecoming for Coleman and Blunt, who grew up together in D.C.

“We’ve known each other since we were 7 or 8,” Coleman said. “My mom says, ‘Joey, it’s time to get ready for choir rehearsal.’ … His mom and my mom were co-directors of the junior choir at Mt. Pleasant Baptist Church. … That’s where we learned group harmony … as members of that group, which neither of us joined, we were put in the group.”

They grew up listening to The Platters, which formed in 1952 to record “Only You,” “Smoke Gets In Your Eyes,” “My Prayer” and “The Great Pretender.” Coleman joined in 1982.

“My joining the group is a rags to riches story,” Coleman said. “I’d moved to New York from Washington D.C. to seek fame and fortune, but the fortune was elusive. … I was having a tough time. I was down to my last 10 cents. I had 10 cents in my pocket. … I had been given a number of The Platters. … I used that dime to dial that number and audition.”

Meantime, The Drifters formed in 1953 for “Under the Boardwalk,” “This Magic Moment,” “There Goes My Baby” and “Save the Last Dance for Me” before Blunt joined in 1975.

“Those were some big shoes for sure,” Blunt told WTOP. “[They] had a series of hit records and a lot of notable lead singers: Ben E. King, Johnny Moore and Rudy Lewis. … When I came in the group, I was the young guy, the baby, so that was quite an experience.”

As for The Temptations, the group formed in 1960 for hits like “My Girl,” “Ain’t Too Proud to Beg,” “Get Ready,” “The Way You Do The Things You Do,” “Just My Imagination,” “Papa Was a Rollin’ Stone” and “Ball of Confusion” before Peoples joined the group in 1992.

“They threw me into the lineup with a long list of lead singers like Dennis Edwards, of course David Ruffin, the late great Ali Woodson,” Peoples told WTOP. “I came while Ali was still in the group, that’s when I joined. Just to work with him was quite an amazing feat. This brother was excellent. He was amazing at his craft, so I learned a lot from him.”

Peoples left The Temptations in 1998 to join The Four Tops, which originally formed in 1953 to release a string of hits, including “I Can’t Help Myself (Sugar Pie Honey Bunch),” “Baby I Need Your Loving,” “It’s the Same Old Song” and “Reach Out I’ll Be There.”

“I replaced Lawrence Payton when he passed, so I had the pleasure of watching Levi Stubbs,” Peoples said. “We were in Las Vegas one weekend doing a show and out of nowhere Levi says, ‘Ladies and gentlemen, I’ve been singing for 47 years, I think this is my last night, allow me to introduce you to Theo Peoples.’ None of us had any idea!”

Finally, Coleman, Blunt and Peoples united to form Voices of Classic Soul in 2018.

“People wonder how guys from The Drifters, Temps, Tops and Platters could meld as a unit,” Coleman said. “The Platters changed the game from doo-wop to sophisticated music, The Drifters had a New York edge, The Temps put those two elements together [and] The Four Tops in that same vein. … It all culminates in a set of music that flows seamlessly.”

Hear our full conversation on my podcast “Beyond the Fame.” 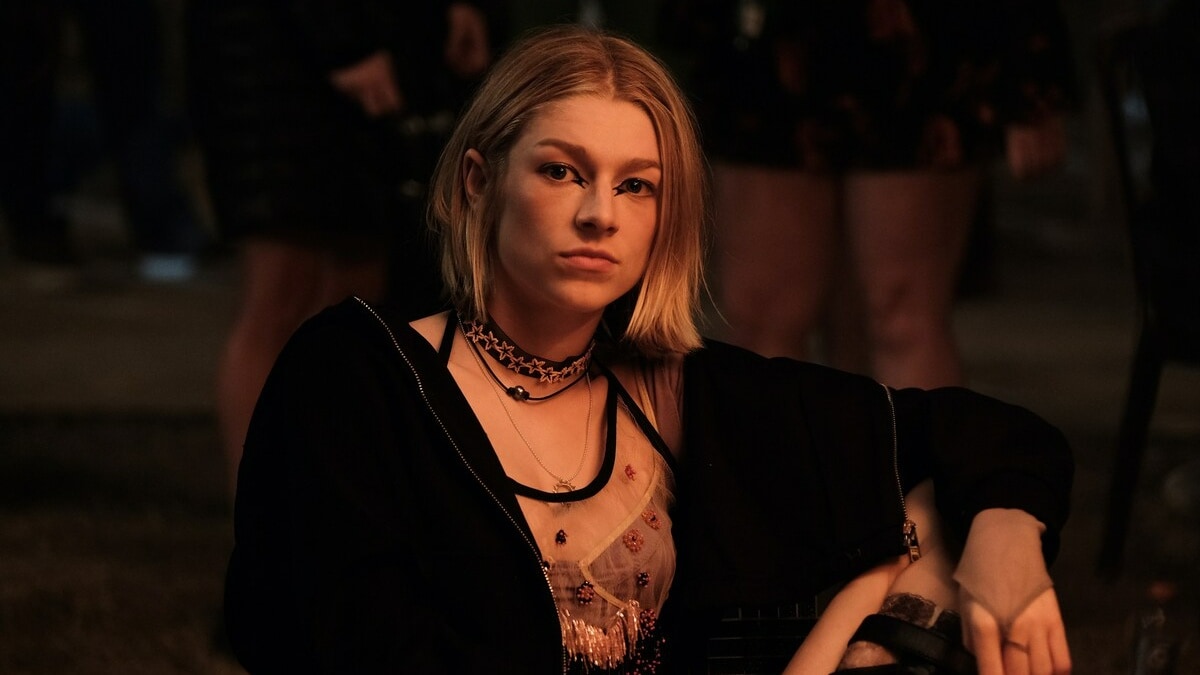 Malaika Arora, an actress, is well known for maintaining a stringent fitness routine. She constantly …