Has Kendall Jenner found The One? The Keeping Up With the Kardashians star is loving life with beau Devin Booker, but the twosome’s relationship got off to a messy start.

Jenner and Booker were first spotted on a double date — with other people — in May 2018. While the model was seeing Ben Simmons at the time, Booker was linked to Kylie Jenner’s then-best friend Jordyn Woods.

Us Weekly confirmed in February 2019 that Booker and Woods’ relationship quietly fizzled out before she was caught kissing Khloé Kardashian’s on-again, off-again boyfriend, Tristan Thompson, at a party. The scandal, which prompted Kardashian and Thompson to split, also resulted in the end of Woods and Kylie’s friendship. (Kardashian and Thompson got back together in August 2020.)

Kendall and Simmons, meanwhile, continued to date on and off.

“I’m very young and right now I feel like relationships aren’t always super-certain and I don’t want to bring too much attention to something if you don’t really know long term [what it’s going to be],” she told Vogue in May 2019. “A relationship is only meant to be between two people, and the second you make it the world’s business is when it starts messing with the two people mentally. Like once everyone is let in, you’re letting all these opinions into your relationships, and I don’t think that’s fair.”

Kendall and Simmons were last spotted together in February 2020.

“A lot of the relationships have taught me more about myself, which is the most valuable,” she said during a behind-the-scenes video for a Calvin Klein campaign at the time. “And like, what I want from a person or from a relationship.”

That April, the E! personality was spotted out with Booker. Woods was subsequently accused of throwing shade via Twitter.

“Haha good morning,” the influencer wrote alongside three trash can emojis in a since-deleted tweet.

Kendall, for her part, never acknowledged Woods’ alleged shade. She did, however, fire back at social media users who accused her of “passing around” NBA players after she was seen with the Phoenix Suns player.

“They act like I’m not in full control of where I throw this cooch,” Kendall, who has also been linked to Blake Griffin, tweeted in April 2020.

After more than two years of dating, however, sources told Us that Kendall and Booker pulled the plug — for now.

Scroll through to see Kendall and Booker’s timeline:

Most Iconic TV Shows Based in High School: Photos

Spanx 50% Off Deals: How to Get an Extra 30% Discount on Sale Styles 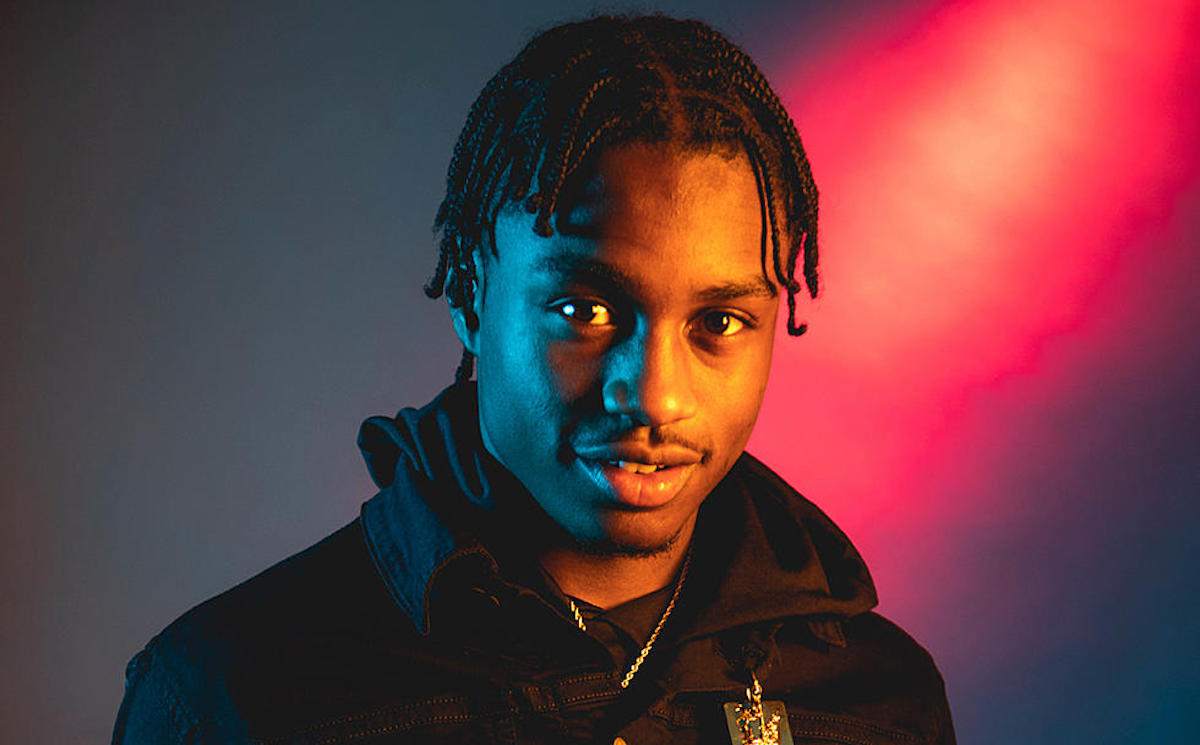