Kevin Durant felt unfulfilled with the Golden State Warriors even after winning two championships, earning two NBA Finals MVP trophies, and reaching the championship round of the playoffs in all three seasons he spent with the team. Durant’s accomplishments with Golden State were very real, but there was always outside noise criticizing his decision to join a team that had already won a championship and was coming off an NBA record 73-win season.

So Durant left the Bay, joining the Brooklyn Nets alongside Kyrie Irving to build something new. At the time, KD was coming off a torn Achilles that wiped away his first season under contract in Brooklyn, but he quickly returned to his old form as one of the very best players in the NBA once he took the court.

While Durant rediscovered his greatness, everything else went wrong in Brooklyn. The organization traded all of their future draft picks to acquire James Harden, but the Nets’ lone postseason run with Durant, Irving, and Harden in 2021 was marred by injuries to the latter two. When the new season started, New York City had passed an ordinance mandating professional athletes be vaccinated against Covid. Irving refused to take the vaccine, and missed most of the season because of it.

While Irving was out, Harden grew frustrated with having to carry the team so often. He demanded a trade, and was sent to the Philadelphia 76ers for Ben Simmons and other pieces at the deadline. Brooklyn got Irving back on the floor soon after when the city lifted the vaccine mandate, but at that point the Nets’ season was already going down the tubes.

The Nets were swept in the first round of the NBA playoffs by the Boston Celtics. That set up a fascinating offseason with Irving holding a player option that would allow him to opt-out of his contract.

The Nets are playing hardball with Kyrie Irving’s next contract

There is reportedly some serious friction between the Nets and Irving, which should come as no surprise given how often he was unavailable last season. Irving wants a long-term max contract, and the Nets reportedly don’t want to give it to him. According to Shams Charania of The Athletic, the Nets and Irving are at an ‘impasse’ that could open the door for him to move to another team this offseason.

Irving won’t have many options on the open market: the only teams with real cap space are ones that are rebuilding. If Irving desires to go to the Lakers or Clippers, or another big market team, he’d have to take a massive pay cut. That’s not going to happen.

And that’s where this all gets interesting. According to ESPN’s Adrian Wojnarowski, the Nets want Irving to sign a short deal:

The organization clearly wants Irving on a shorter deal, whether it’s his $36 million opt-in for the 2022-23 season — or perhaps an opt-out and new deal that could give him a raise to $42 million annually on a two-year deal.

If Irving refuses to take a shorter deal, he could attempt to force his way out via a sign-and-trade. If that happens, why would Durant — who originally joined Brooklyn because he wanted to play with Irving — continue to stay in Brooklyn?

Kevin Durant trade rumors could be around the corner

Durant is set to begin a new four-year max contract this season that will pay him $194 million over the course of the deal. He’s under contract in Brooklyn, but of course we have seen NBA stars ask out when they realize it’s going to be hard to win in their current situation. James Harden did it, Anthony Davis did it, and Durant could be next.

Durant will be 34 years old next season, but he’s still one of the very best players in the world. Durant is conservatively a top-20 player of all-time, and probably higher. He’s not going to waste the last good years of his career playing for an organization with zero title chance. If Irving leaves, or if he signs a short-term deal before hitting the open market soon, the window is open for Durant to demand a trade and pick his next destination. All-time greats have that type of sway.

Woj laid out the nightmare scenario for the Nets — which is a dream scenario for every other team: Irving’s exit leading to a KD trade demand.

Kyrie Irving’s search for leverage on his contract discussions with the Brooklyn Nets won’t be found with the threat of a $30 million pay cut to sign with the Los Angeles Lakers, but the sum of the franchise’s deepest fears: Irving walks, and Kevin Durant wants a trade.

How likely is it that Kevin Durant will demand a trade?

It probably won’t happen this summer, but it sure seems like it could happen in the future.

Here’s a better question: how likely is it that Durant retires with the Nets? His loyalty was always with Irving more than with the organization. According to comments made by ESPN’s Nick Friedell on SportsCenter, Durant and Irving aren’t as close as they used to be.

“At every turn publicly, [Kevin Durant] has been there to support [Kyrie Irving], to say we need Kyrie, to say Kyrie can win a title with me here in Brooklyn. But I can tell you, I’ve been talking to people in the organization the last couple of weeks, when they finally sit down and talk to Kevin throughout the summer, they are trying to figure out if Kevin saw what everybody else saw. … The reason that whole season got sidetracked was because they couldn’t count on Kyrie, and they didn’t know if he was going to be out there. And the issue with Kevin is, he wants to win badly, he wants to be loyal to his friend. But I’ve been told that relationship, while very close, isn’t always as close as it appears to be.”

The best way to view the negotiations between Irving and the Nets is as a Durant tax. You pay Irving to keep Durant happy, and then go from there to build the rest of the team. The whole thing crumbles if Brooklyn doesn’t have Durant’s buy-in. Even if Irving and Durant do return, the Nets still have a ton of work to do if they want to be serious title contenders. Simmons’ ongoing back injury is just one more reason to be skeptical that the Nets can really be a title contender next year.

Right now, the Nets are trending down a slippery slope. It should come as no real surprise if it eventually costs them Durant.

The information contained in this post is for general information purposes only. The information with the Kevin Durant trade rumors are around the corner if Kyrie Irving’s free agency goes awry was provided by one of our contributing author, and while we endeavor to keep the information up to date and correct, we make no representations or warranties of any kind, express or implied, about the completeness, accuracy, reliability, suitability or availability with respect to the website or the information, products, services, or related graphics contained on the post for any purpose. 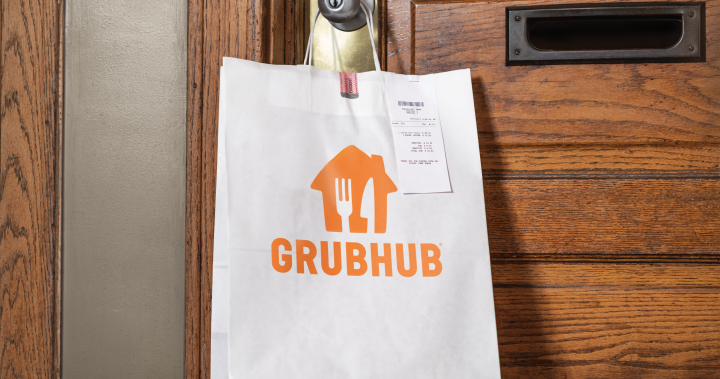 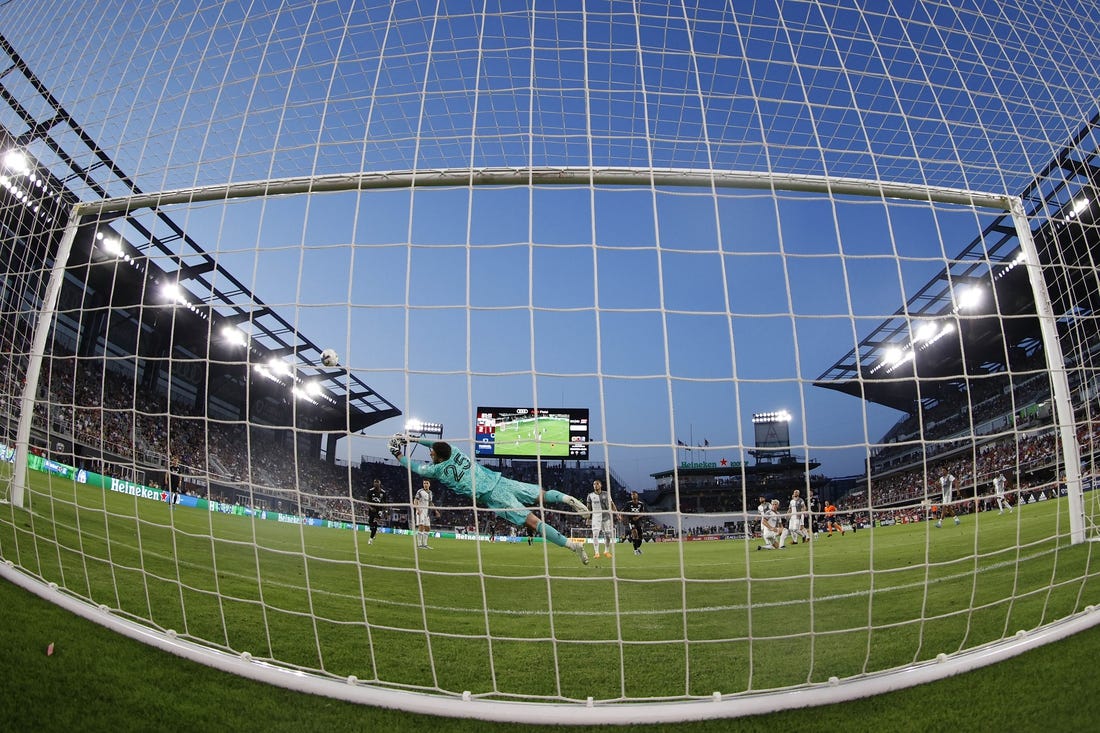 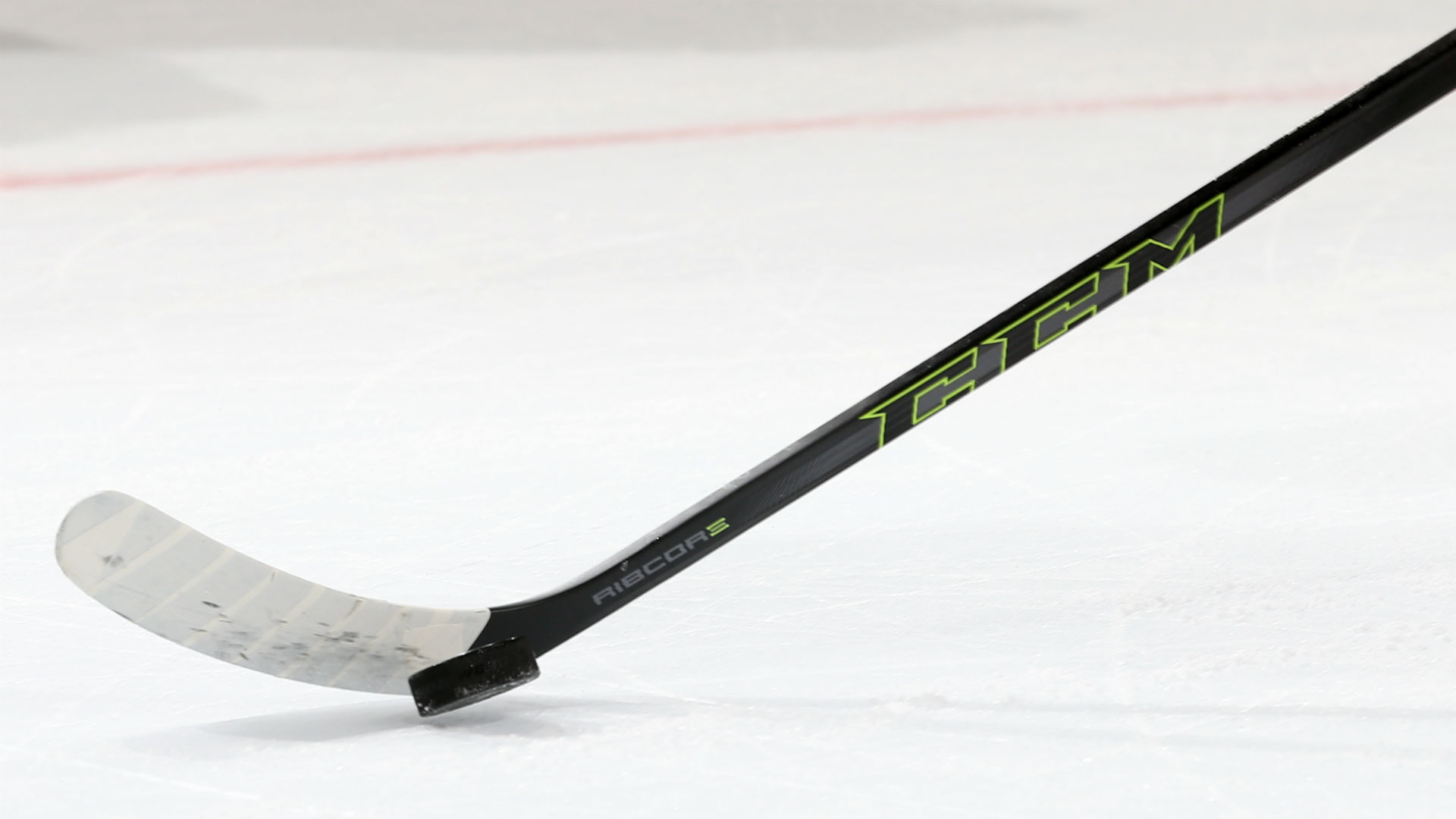