Ministers will on Thursday unveil controversial changes to the law to allow companies to plug staffing gaps during strikes with agency workers in an attempt to limit disruption.

In a sign of the level of concern within No10 over rolling strikes, Business Secretary Kwasi Kwarteng will rewrite sections of trade union legislation that will give businesses greater freedom to fill roles when staff stage a walkout.

But Government sources admitted to i this week that the reforms will have limited impact when it comes to the rail strikes that are paralysing the country.

Fresh rail strikes will go ahead on Thursday after talks over jobs, pay and conditions collapsed with the union chiefs accusing Grant Shapps of “wrecking” the negotiations.

The talks fell apart over Network Rail’s decision to push ahead with redundancies, most of which it said would be voluntary, while negotiations are still taking place.

RMT general secretary Mick Lynch pointed the finger at the Government over the collapse of the talks.

“Grant Shapps has wrecked these negotiations by not allowing Network Rail to withdraw their letter threatening redundancy for 2,900 of our members,” Mr Lynch said after the talks ended.

“Until the Government unshackle Network Rail and the train operating companies, it is not going to be possible for a negotiated settlement to be agreed.

“We will continue with our industrial campaign until we get a negotiated settlement that delivers job security and a pay rise for our members that deals with the escalating cost-of-living crisis.”

The failure to secure a compromise will mean another day of major disruption for commuters as around 40,000 RMT members at Network Rail and 13 train operators will walk out, crippling large parts of the rail network.

Mr Shapps accused Mr Lynch of “wasting time making false claims in the media” after the discussions came to a bitter end yesterday.

In a statement he said: “This is a total lie from the RMT and its general secretary. I have had absolutely nothing to do with either the issuing of a letter from Network Rail, the employer, to the RMT – or any request to withdraw it.”

The Transport Secretary insisted the Network Rail letter “makes no mention of 2,900 redundancies”, but instead confirmed that the state-owned company that runs the rail infrastructure would be making “desperately needed reforms” to the industry.

“The RMT continues to deflect from the fact that the only people responsible for the massive public disruption this week is them,” Mr Shapps added.

Union bosses are believed to be demanding a pay rise of around 7 per cent, having previously been offered a 2 per cent increase, plus a further 1 per cent, in return for redundancies.

The RMT’s hand was strengthened on Wednesday when the Transport Salaried Staffs’ Association (TSSA) announced that its members at Merseyrail had accepted a 7.1 per cent pay offer.

General secretary Manuel Cortes said: “What this clearly shows is our union, and sister unions, are in no way a block on finding the solutions needed to avoid a summer of discontent on the railways.”

A Network Rail spokesperson said: “We are disappointed that the RMT have again chosen to walk away from negotiations without agreeing a deal. We remain available for talks – day or night – and will do everything we can to avoid further disruption for our passengers.” 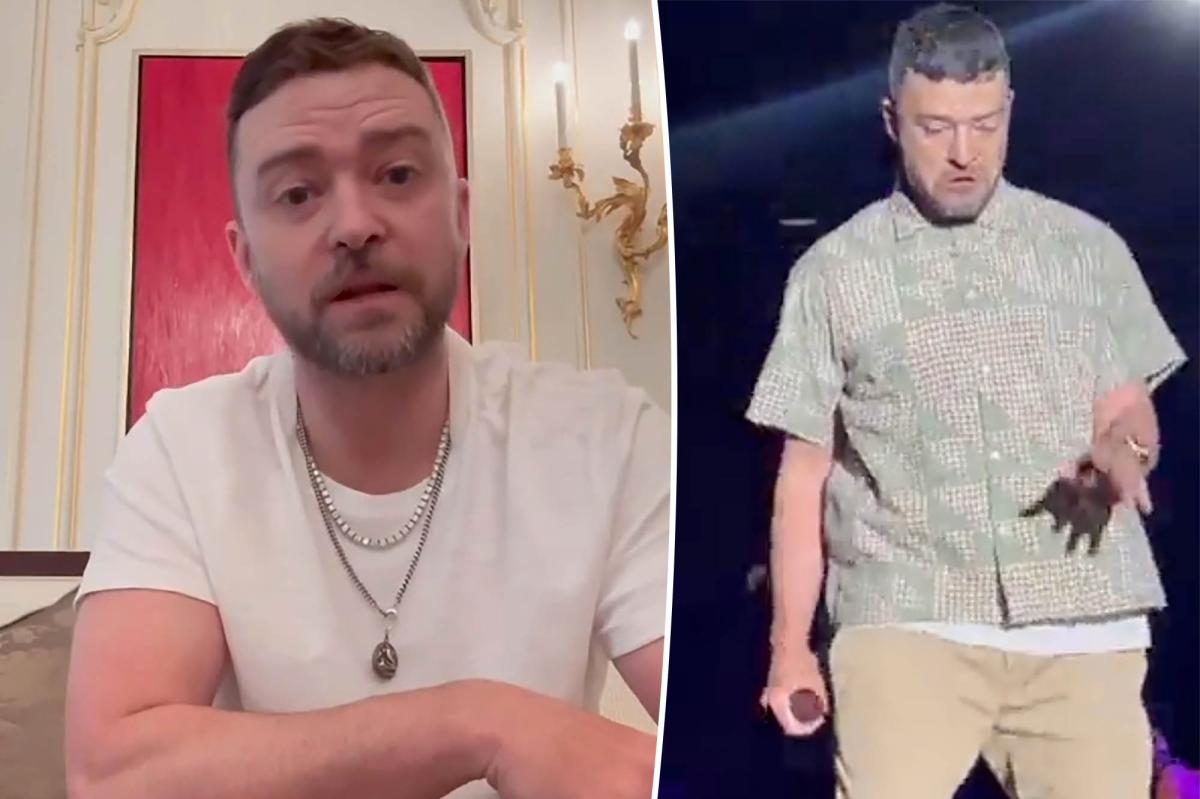 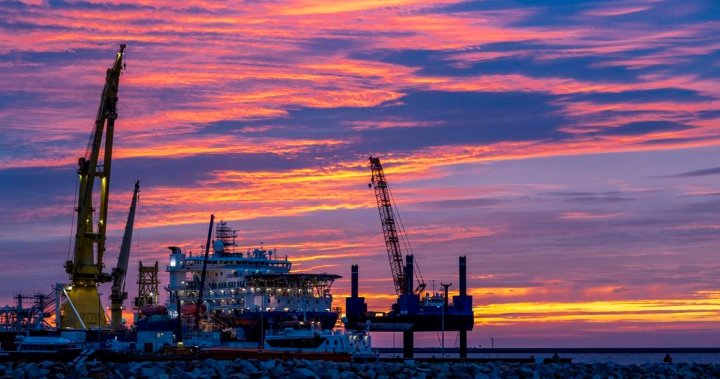