Popeyes Worker Says She Was Fired After Revealing Her Pay

In Texas, you are legally allowed to discuss your payment with fellow employees. According to the Texas Workforce Commission, “the National Labor Relations Act contains a provision, Section 7 (29 U.S.C. § 157), that gives all employees the right to ‘engage in concerted activities,’ including the right to discuss their terms and conditions of employment with each other.”

However, this law can inspire confusion. What if, for example, one discusses their salary publicly? What if, by complete accident, they get the details of their salary wrong?

Furthermore, what if the employee discussing their salary lives in an at-will employment state like Texas, where employees can be fired for “at any time, for any reason, or for no reason at all,” including “false, malicious, unfair, or unethical reasons, as long as those reasons aren’t illegal, or in violation of a contract,” per attorney Fadi Yousef?

According to TikTok user Shayla (@spiritualprincezz), that employee can be fired.

In a now-viral video, Shayla says she was let go from Popeyes after publicly stating her salary was $9 per hour instead of $10. According to her, she “honestly wasn’t aware” of her true hourly rate after viewing her take-home pay.

In the video, Shayla says she publicly misstated her salary as $9 per hour instead of $10, which management allegedly considered to be “pushing false information.”

“That’s still not high, though,” Shayla says of her actual salary.

“If you’re ever thinking about vlogging your work experience, don’t do it,” she urges viewers.

She later says that she was not concerned about being fired as she was already planning to leave Popeyes. Later in the video, she also reveals she was already placed at another job, which she says she’ll be more private about to eliminate the possibility of this happening again.

In the video, she also says that if she doesn’t return her uniform, she “won’t be getting paid.”

The Texas Workforce Commission wrote that “If an employee is laid off, discharged, fired, or otherwise involuntarily separated from employment, the final pay is due within six (6) calendar days of discharge…It is not legal to hold a final paycheck past the deadline for reasons such as failure to return company property, failure to sign timesheets, or similar problems,” though the site notes that businesses have other avenues for reclaiming money lost from unreturned property.

On TikTok, users supported Shayla, agreeing with her that $10 per hour is not a high enough wage given the current economy.

“They did u a favor cause $10 I could not can’t even pay bills with that,” another agreed.

Others wished her the best of luck in her future endeavors.

“Congrats on your new job,” a commenter shared.

“rooting for you girl!!” a second added.

The Daily Dot reached out to Shayla via Instagram DM and Popeyes via Restaurant Brands International per email.

Braden Bjella is a culture writer. His work can be found in Mixmag, Electronic Beats, Schön! magazine, and more. 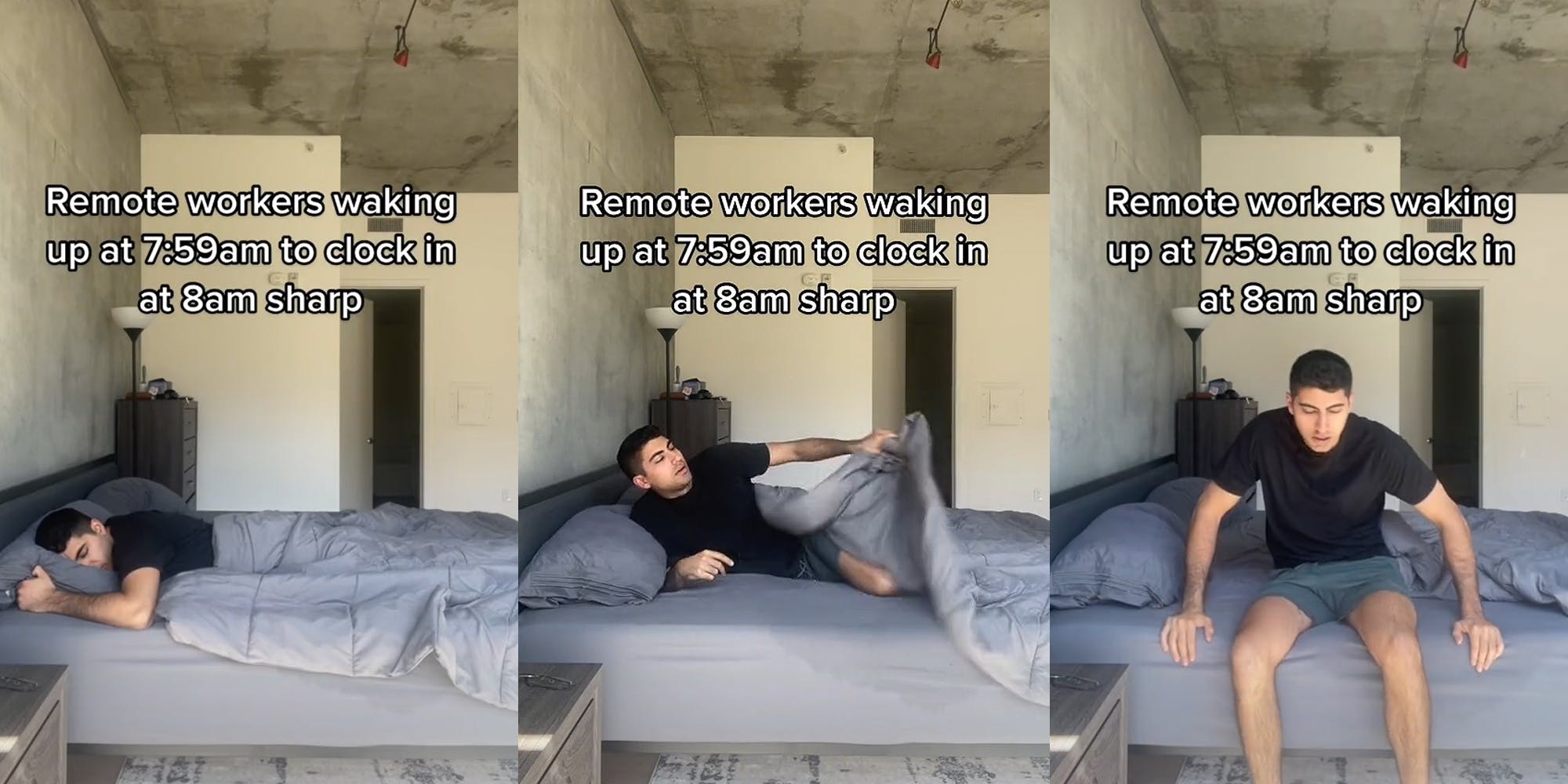 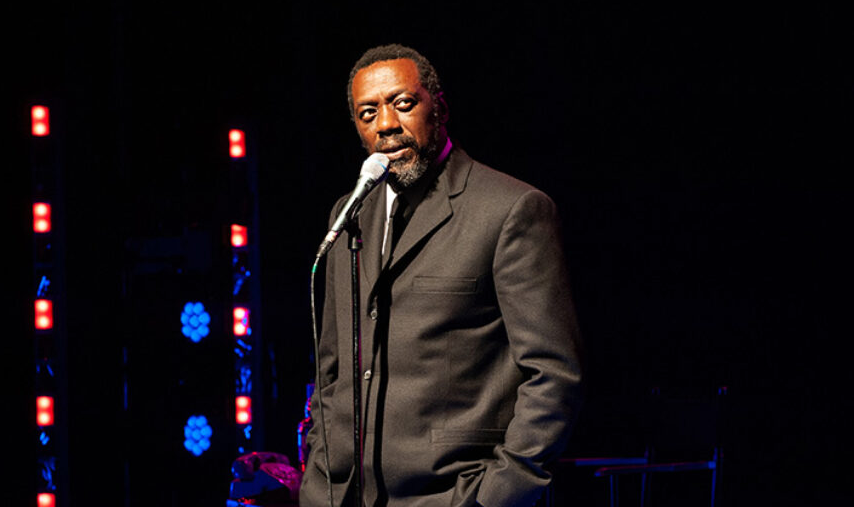 Who Is Edwin Lee Gibson? Explore The Family Of The Actor 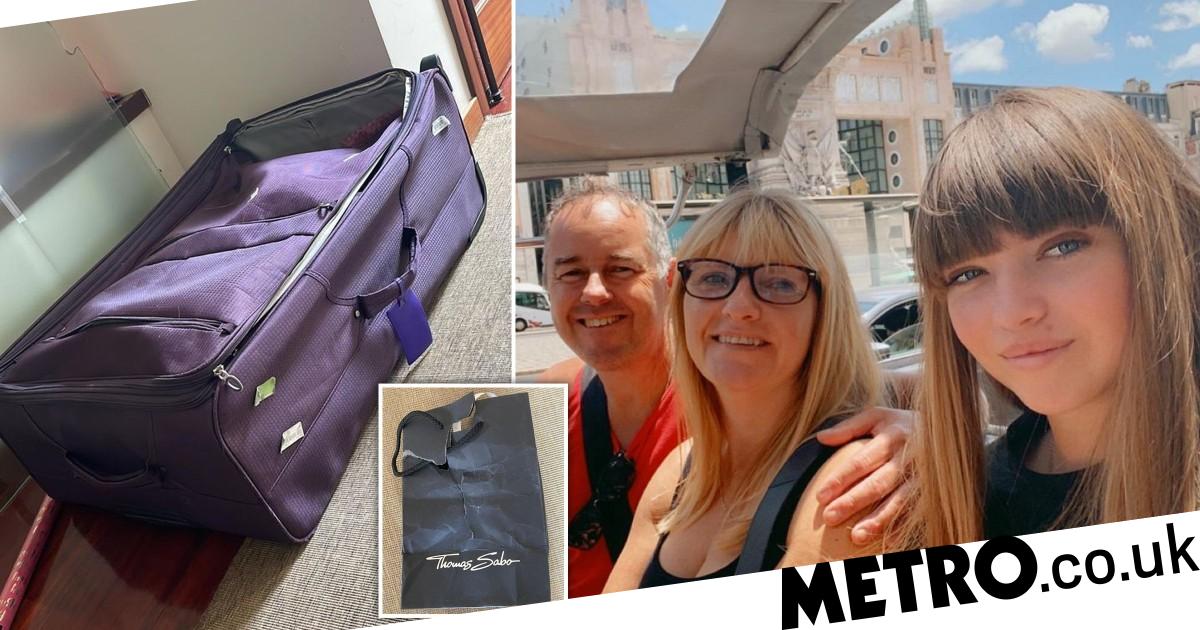 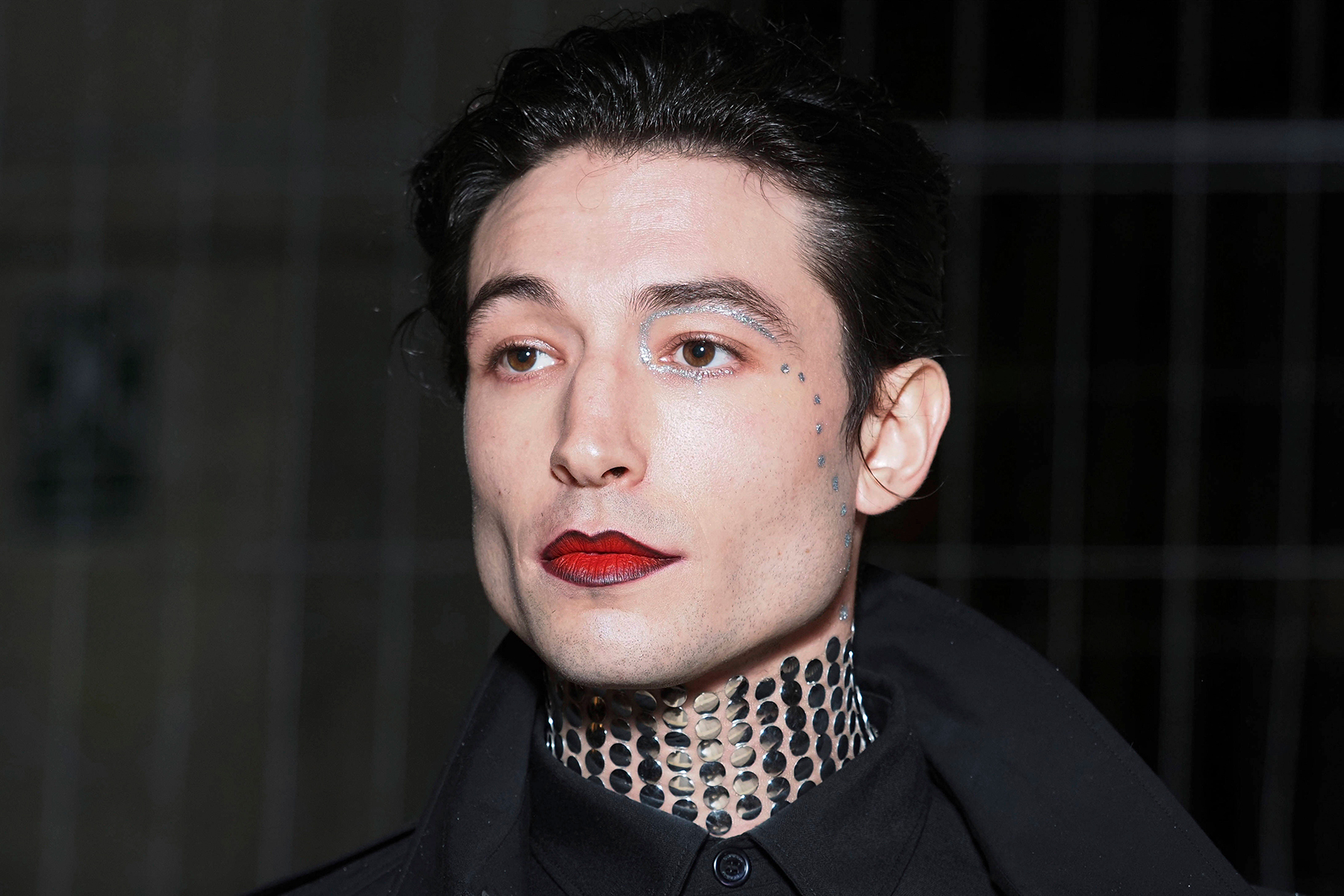