Should we be worried about polio?

Welcome to Thursday’s Early Edition from i.

It was officially eradicated in the UK in 2003. But now public health officials have declared a national incident after an outbreak of polio was detected in UK sewage samples, the first transmission event of its kind for 40 years. Polio is a serious virus, that can result in paralysis or death. But how worrying is this latest finding? We’ll examine the facts after the headlines.

Today’s news, and why it matters

Fresh rail strikes are going ahead today after talks over jobs, pay and conditions collapsed. RMT general secretary Mick Lynch said: “Grant Shapps has wrecked these negotiations by not allowing Network Rail to withdraw their letter threatening redundancy for 2,900 of our members.” Ministers are now set to unveil controversial changes to the law to allow companies to plug staffing gaps during strikes.

It also comes as the Government warns raising public-sector wages would be “reckless”, despite the rate of inflation hitting 9.1%. No 10 says handing out double-digit pay increases would risk a “wage-price spiral” which would make it impossible to bring inflation under control without engineering a major recession.

Boris Johnson and Prince Charles are set to hold talks in Rwanda after the royal said the Government’s deportation plan was “appalling”. Mr Johnson refused to confirm whether the pair would specifically discuss the scheme, but said: the visit was an “opportunity for us all to understand for ourselves what that partnership has to offer, what the Rwandans have to offer, and let us hope, perhaps, to help others shed their condescending attitudes towards Rwanda and how that partnership might work”.

Every household in Britain will see an extra £94 added to their energy bills to cover the estimated £2.7bn cost of dozens of energy suppliers going bust over the past year, the public spending watchdog has warned. The National Audit Office has accused Ofgem of allowing the development of a market that was “vulnerable to large-scale shocks”, leaving consumers “to pick up the costs” in the event of failure. And to top it off there are also warnings Russia could cut off European gas supplies, leading to fears of even higher energy bills.

Aiden Aslin, a British man sentenced to death by a Russian proxy court for fighting in Ukraine, has been told the execution will be carried out, according to his family. Reports say Mr Aslin also told his family his captors said there had been no attempt by UK officials to negotiate on his behalf, and warned “time is running out”.

The Taliban in Afghanistan is appealing for international support after 1,000 people were killed in a devastating 6.1 magnitude earthquake. Abdul Qahar Balkhi, a senior Taliban official, said the government was “financially unable to assist the people to the extent that is needed”.

Somalia needs a “massive” and immediate scaling-up of funds and humanitarian relief to save it from famine, aid workers have warned. Humanitarian workers are reporting children starving to death “before our eyes”. “The starvation that my colleagues and I witnessed in Somalia has escalated even faster than we feared,” one says.

Bomb disposal squads in Ukraine are using surprisingly low-tech methods, and risking their lives, to help make their cities safe. A unit of sappers tread the line between war and peace to clear former military positions and civilian neighbourhoods of unexploded bombs, rockets, and mines.

The New York Times has reported that Rupert Murdoch and Jerry Hall are divorcing, citing two anonymous sources. The 91-year-old media mogul and 65-year-old actor married in 2016. If confirmed, it would be Murdoch’s fourth divorce.

Barcelona is considering limiting the number of cruise ships that can dock in the city, as protesters call for restrictions. Now that visitors have returned to the city en masse after Covid restrictions were lifted, locals and campaigners have directed anger at cruise ship tourists, who spend little and don’t stay long.

Two crucial by-elections – one in Wakefield and another in Tiverton and Honiton. Both are being seen as important tests for the Conservative government.

Thoughts for the day

Boris Johnson needs to level with the public that Brexit is making the cost of living crisis worse, says Paul Waugh. Honesty about the downsides of quitting the EU can help the PM prepare the nation for the coming recession, he says.

Don’t panic if your child hates reading. It doesn’t mean they’re any less worthy, writes Esther Walker. I would rather my children were kicking about with their friends than reading all about farts, with words picked out in zany fonts, just for the sake of it, she says.

Has Wimbledon simply, like too many of the rest of us, forgotten Peng Shuai, asks Kate Maltby. Russian and Belarusian players remain banned, but China is paying no price for what looks like a human rights atrocity, she says.

Netflix’s Persuasion trailer proves it: Millennials have killed the period drama, says Meg Walters. Jane Austen was not merely a B-list rom-com writer who churned out digestible love stories – but that’s what it seems this latest adaptation would have you believe.

Long Covid is real, but we need to stop scaring people by saying it’s more common than it is, writes Tom Chivers. The popular image of people confined to their homes by fatigue or brain fog is real, but most of the cases of long Covid are people with genuine but not life-ruining symptoms, he discovers.

Ben Stokes has told his side that this week they are ‘entertainers, not sportsmen’ as they look to complete a 3-0 whitewash against New Zealand at Headingley.

Something to brighten your day

The biggest Burmese python to ever be captured in the Florida Everglades left researchers ‘near speechless’ after it was found to weigh a whopping 98kg and measuring nearly 18ft in length. 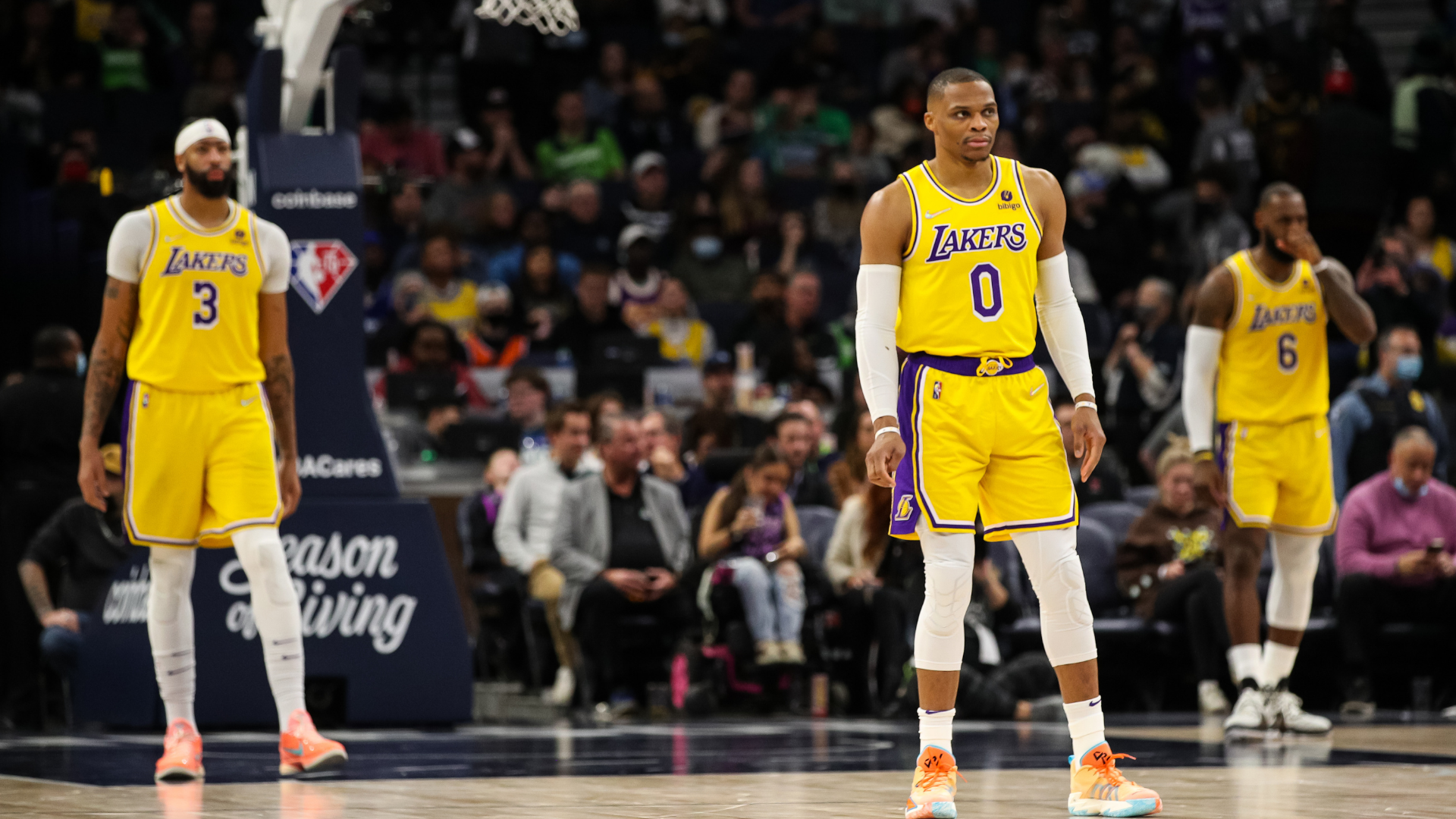 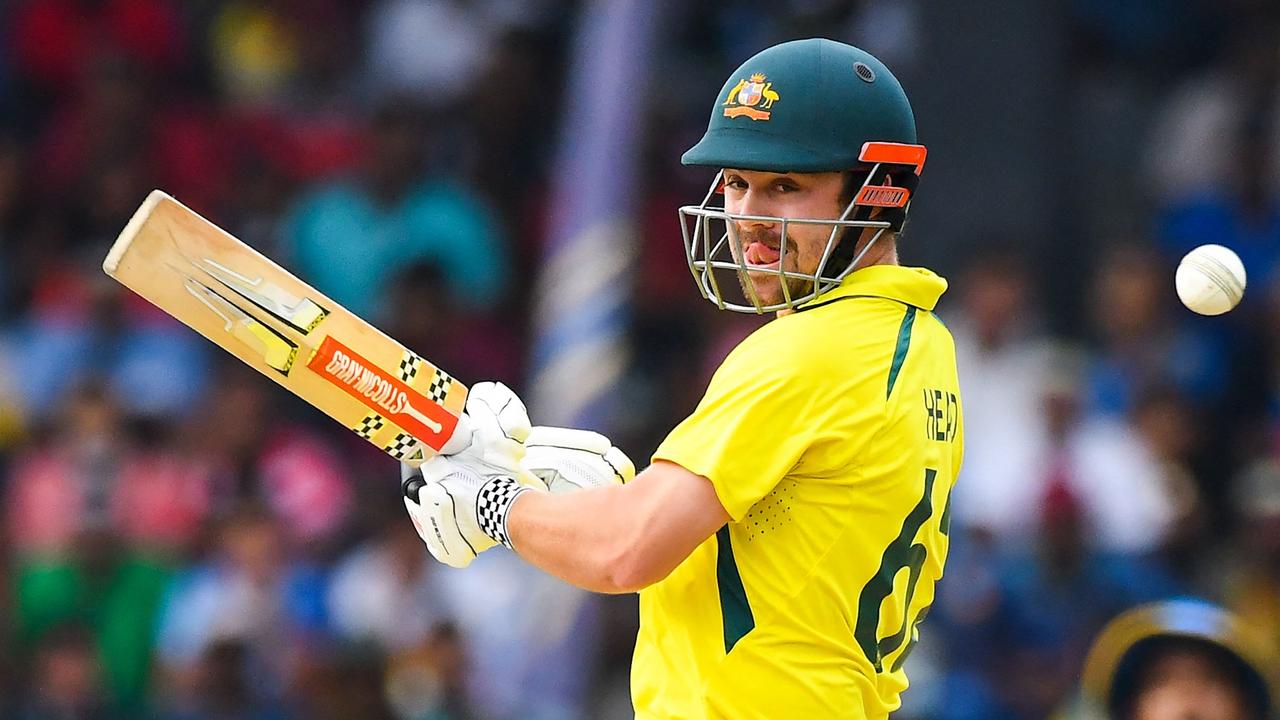