Tony Siragusa, the Super Bowl-winning defensive tackle and football television analyst for Fox Sports, died on Wednesday, owners of the Indianapolis Colts and the Baltimore Ravens said. He was 55 years old.

Jim Irsay, the Colts’ owner, confirmed Siragusa’s death on Twitter. The cause of death has not yet been announced.

Siragusa, nicknamed Goose, played in the N.F.L. for 12 seasons, seven of them for the Colts, who acquired him as an undrafted free agent in 1990. He joined the Baltimore Ravens in 1997 and retired after the 2001 season, one year after playing a key defensive role as the franchise won its first Super Bowl.

Trending Updates examines the deaths of global icons with in-depth analysis. We provide information that helps commemorate these people and preserve their memories for future generations. Our aim is to help preserve memories and honor those that are no longer with us. We deliver information that is not biased. We are journalists who are neutral to the core.
Please keep discussions on this channel clean and respectful and refrain from using racist or sexist slurs as well as personal insults. 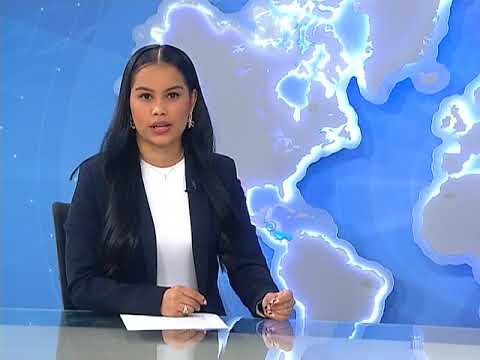 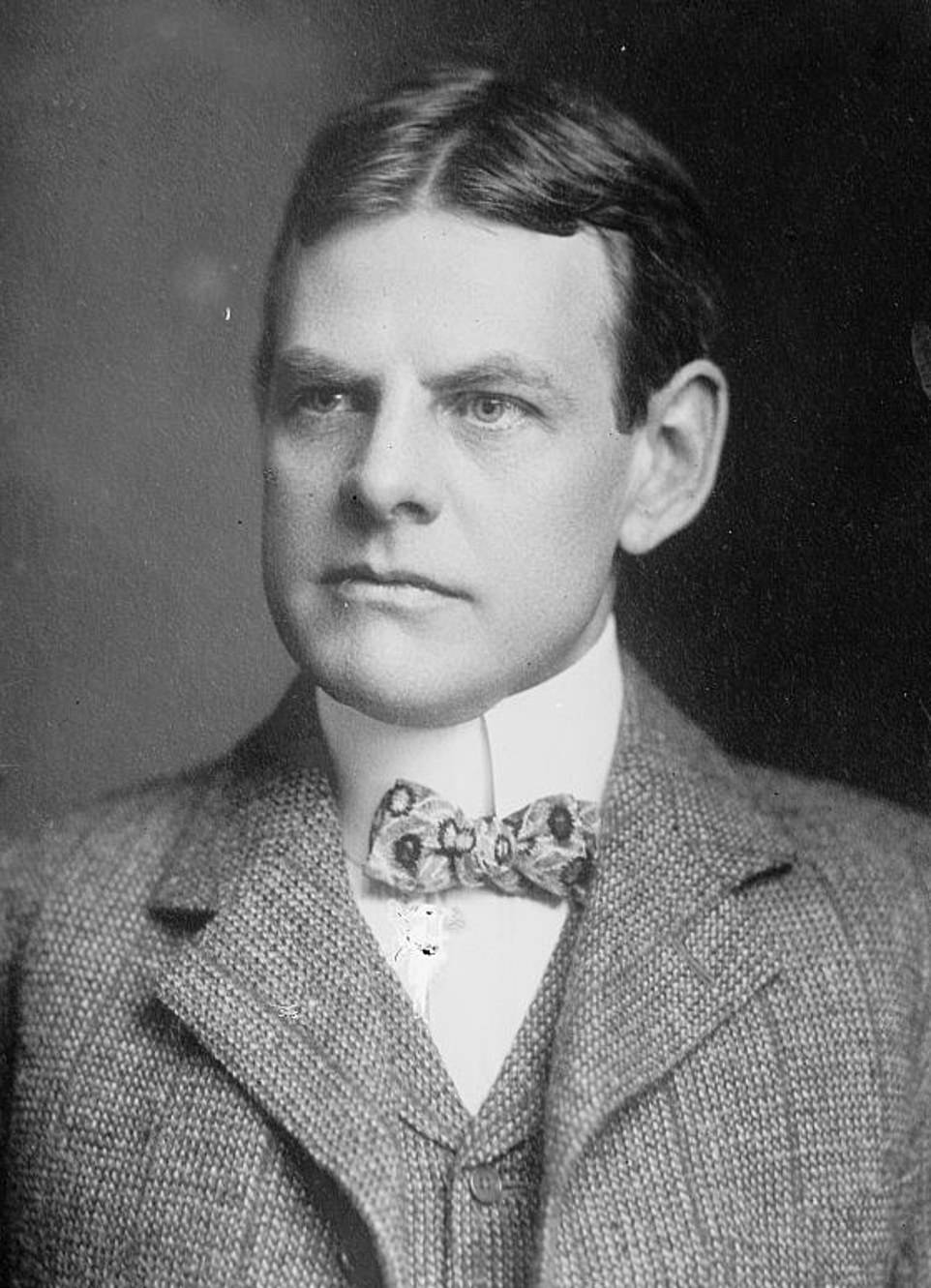