Tools and frameworks for developing cross-platform mobile apps in 2022

Businesses want to be found on the Google Play Store and the Apple Store in today’s ever-changing environment. They are relying on a large number of smartphone users as customers. For companies, budgeting is a major problem. They must invest in the most advanced technologies at the appropriate moment and prepare for the future. They want the most up-to-date technology without breaking the bank. This is why native applications for a single platform cost a lot of money. Consider an app that only works on the web and not on your phone.

How can businesses deal with the challenge of developing strong, unique applications that function across several platforms? It’s a new cross-platform app technology that allows businesses to have a presence across many platforms.

In 2022, we’ll assist you to grasp the tools you’ll need to create Cross Platform Apps. If you have already decided on the tools and frameworks, contact a reliable cross platform app development company to get help with development.

React Native aids in the development of applications for a variety of platforms, including iOS, Android, and the web. It is an open-source technology that utilizes the same code base. It has been a boon to the creation of mobile apps. React Native improves simplicity by allowing developers to simplify difficult operations using simple code.

In their current native app, Instagram began adopting React Native. They employed the Push Notifications view, which provides a straightforward user interface. React native is a cross-platform app that shares code across Android and iOS, allowing it to deliver quicker than a native solution.

React is popular among developers because it allows them to reuse and recycle previously created components. They are well aware of their extensive React Native ecosystem. The codebase may be shared, allowing them to work more quickly.

Custom modules are accessible, but particular components must be designed from the ground up.

For hybrid app development, developers use Ionic. Ionic is an open-source, scalable, and simple-to-read framework. Ionic comes with a fantastic range of tools. Material design and native-like UI components are supported by Ionic’s toolkit. Ionic provides updates on a regular basis. Many native-style functionalities are available in Ionic applications.

Sencha is a popular tool for building applications in the enterprise. Sencha develops applications for the iOS, Android, and Blackberry platforms. Sencha is a mobile app development framework based on HTML 5.

Flutter is a cross-platform framework designed by Google. Flutter offers a lot of cool features. Seamless animation, SDK (Software Development Kit), and a customizable user interface are only a few of them. Flutter is compatible with native device functions such as the camera, location services, and access to the hard drive. The Dart programming language is used by Flutter. 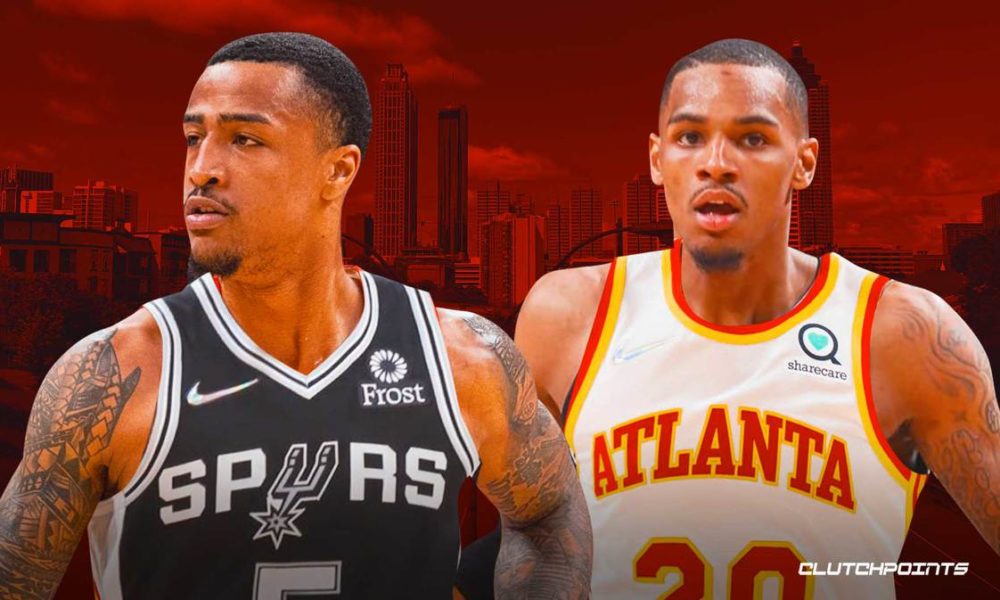 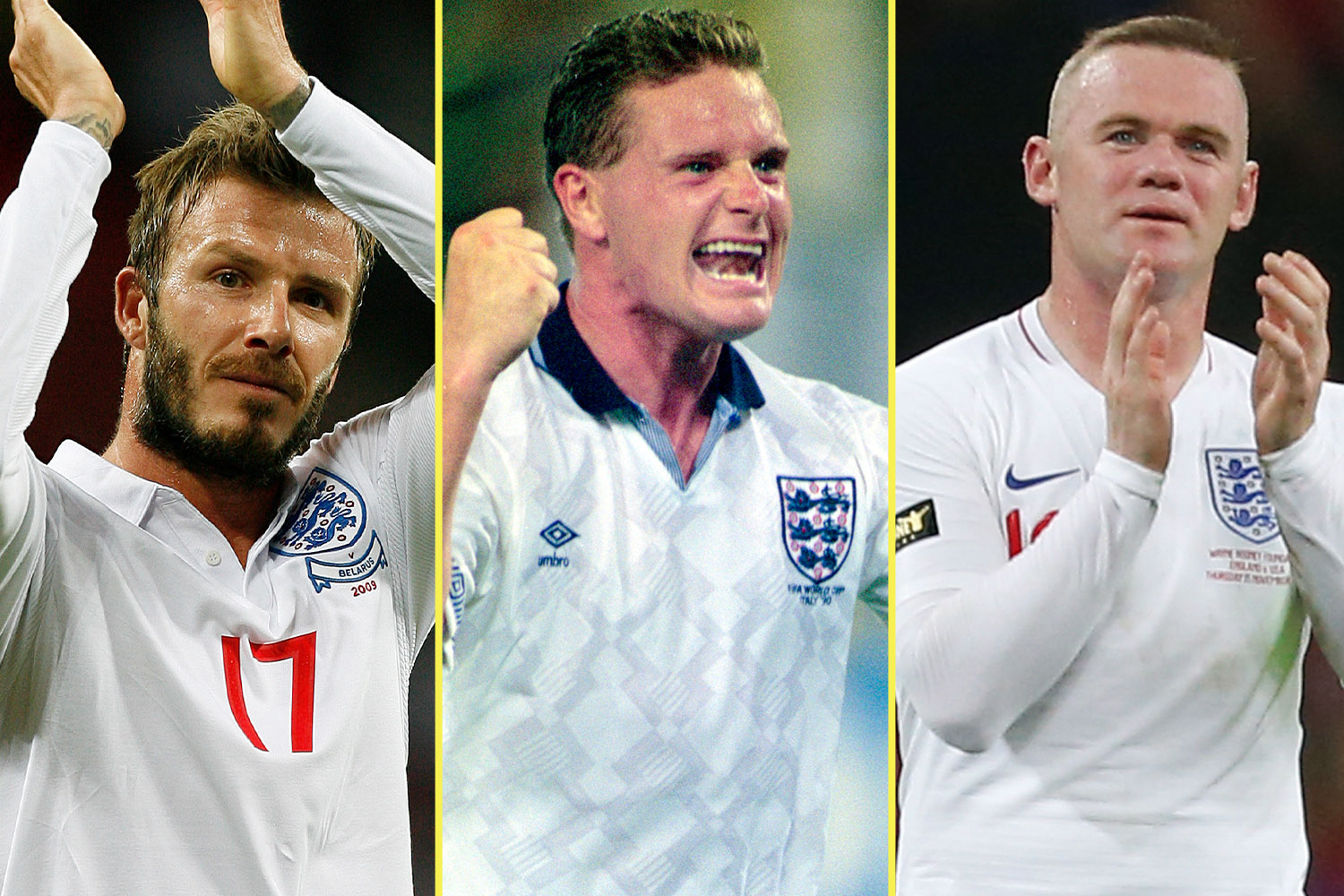