How soon before starting remote work should one wake up? According to TikTok user Kevin, the correct answer is as late as possible.

In a now-viral comedic video, Kevin (@kev.well) claims that he’s “never had a late start in [his] life.” The secret to his success, he jokes, is waking up just one minute before his supposed start time of 8am.

In the comments section, users shared their own work-from-home wake-up times.

“From 8am-10am I’m sleeping but still available on teams,” another added.

Others said that, despite the quick proximity between wake up times and work start times, they feel more productive working at home, and say that the amount of lost time that comes from going into an office more than makes up for any late starts.

“[I] still get started before I would at the office getting distracted by 5 people first,” a commenter offered.

“That’s true,” Kevin agreed. “everyone wants to chat it up.”

“But seriously the amount of lost sleep due to travel time is ridiculous,” another user said.

This feeling is borne out by data. A team that included Stanford University professor Nicholas Bloom polled employees who worked remotely about their work habits and productivity in April of this year. Those employees “reported being about 9 percent more efficient working from home than they were working from the office,” per Vox.

The same article cites additional evidence of this productivity increase, including “more calls per minute for call center workers, engineers submitting more changes to code, and Bureau of Labor Statistics data on growing output per hours worked,” to back up its claims.

This said, commenters shared the sentiment that getting a few extra minutes of sleep in whenever possible is bliss.

As one user described it, “best freakin feeling in the world.”

The Daily Dot reached out to Kevin via TikTok comment.

Braden Bjella is a culture writer. His work can be found in Mixmag, Electronic Beats, Schön! magazine, and more.

Does ‘Loot’ Actress Stephanie Styles Have Any Relation To Harry Styles? Fans Want To Know 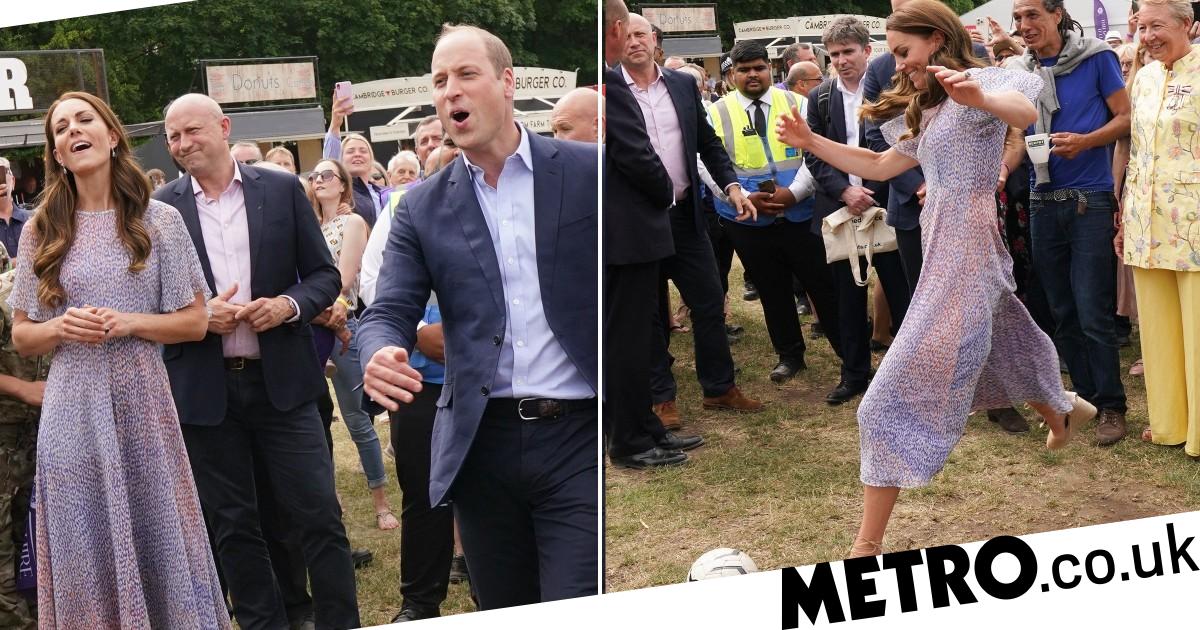 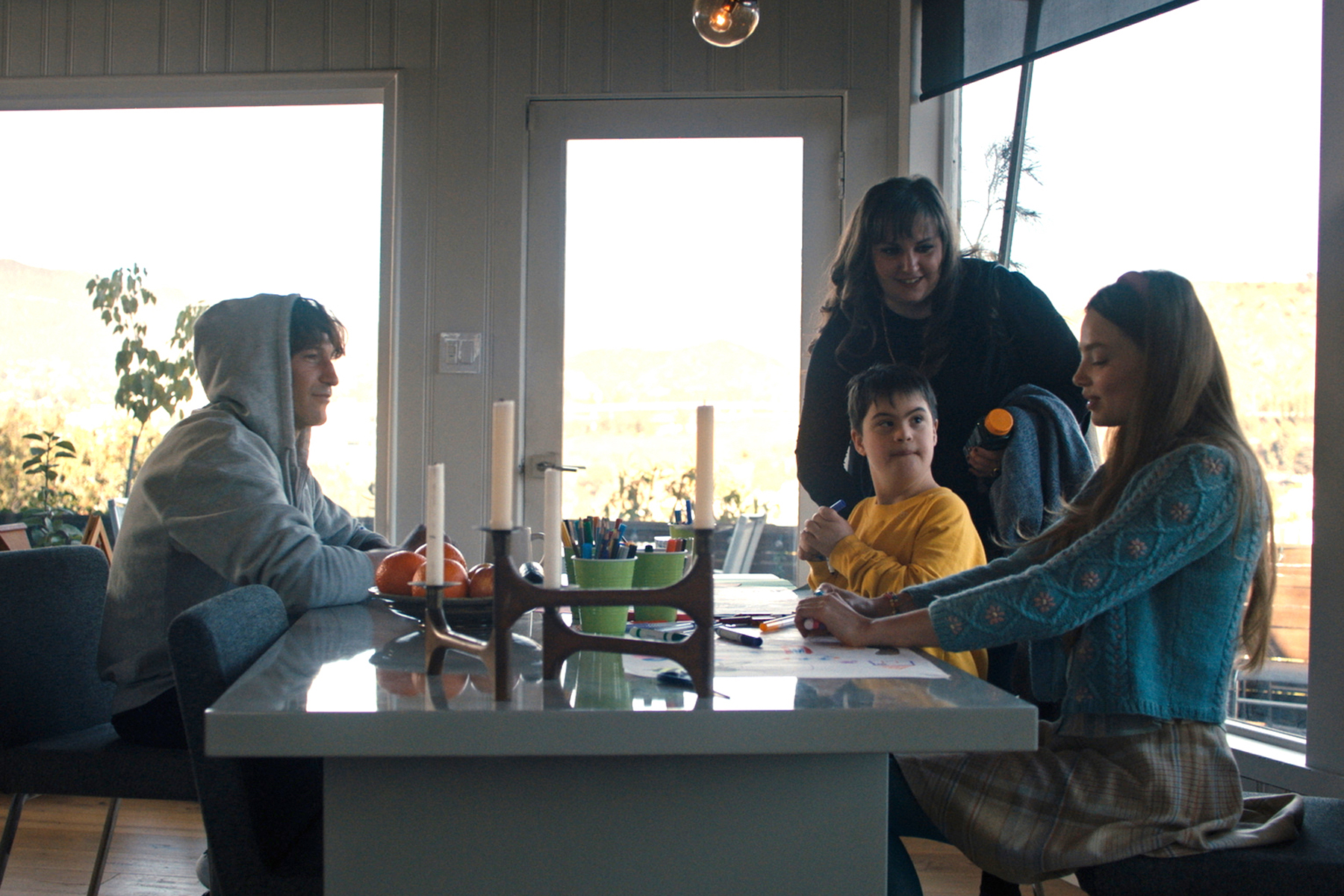 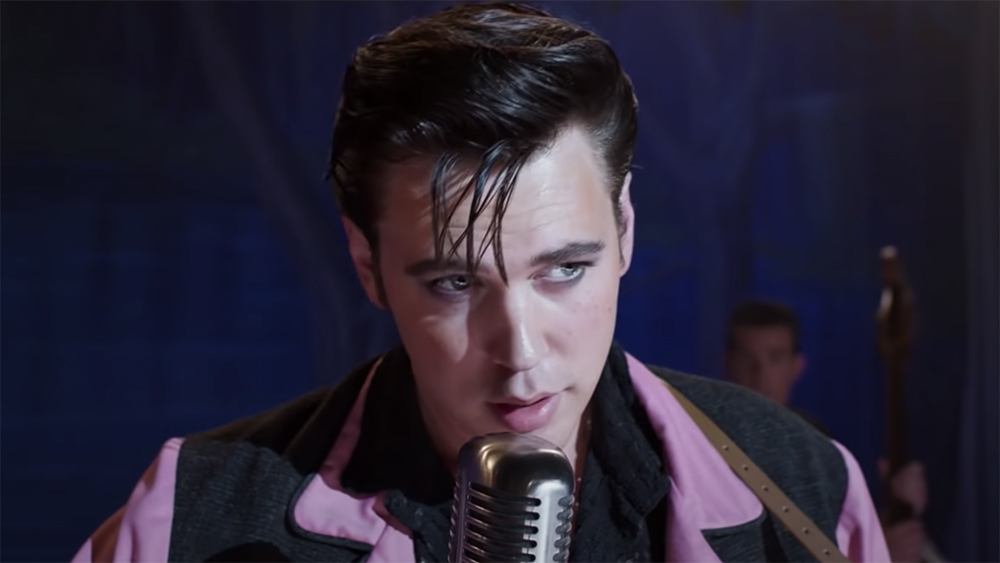