You can now see the work of the elusive and artist Banksy in D.C.

You can now see the work of the elusive artist Banksy in D.C.

The seven-room exhibit at the Gallery Place neighborhood includes examples of Banksy’s stencil work, album covers for bands and early versions of his most famous works, such as “Girl with Balloon.”

“There are 130 unique pieces in this exhibit, which is the biggest we’ve ever done — the most amount of Banksy work that you can see in any one place at any one time,” said Jessica Johnston, general manager of Starvox Exhibits. “There is a lot of good stuff here.”

Banksy is thought to be from the city of Bristol, in the United Kingdom. Although he’s been creating for more than two decades, the artist has managed to remain hidden. It began due to a need to remain in the shadows as a graffiti artist and to avoid getting in trouble with police.

“Then we work through his career, and we kind of highlight certain pieces from different times in his career,” Johnston said.

While “The Art of Banksy” exhibit is not sanctioned by the artist, all pieces on display are authentic.

“Everything in our exhibit has been on loan to us by private collectors, so everything here is verified,” Johnston said, including a triptych version of Banksy’s well-known piece “Flower Thrower.”

“We’re really excited to have it in our exhibit because it’s just visually striking. It’s such a unique way to see the “Flower Thrower,” Johnston said.

“That’s the really fun thing about art in general, but Banksy’s in particular, is that it’s thought- provoking and evocative,” she added.

“The Art of Banksy” exhibit is at the former Bed, Bath and Beyond space at Gallery Place. It runs until Aug. 21.

Get breaking news and daily headlines delivered to your email inbox by signing up here.

© 2022 WTOP. All Rights Reserved. This website is not intended for users located within the European Economic Area. 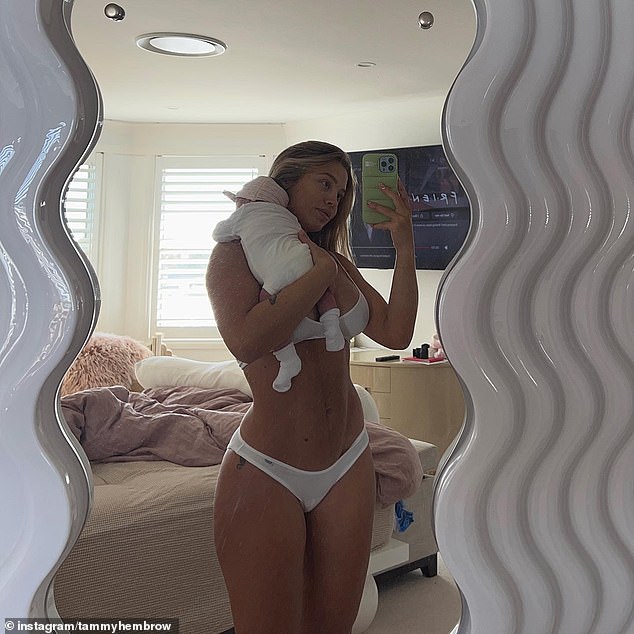 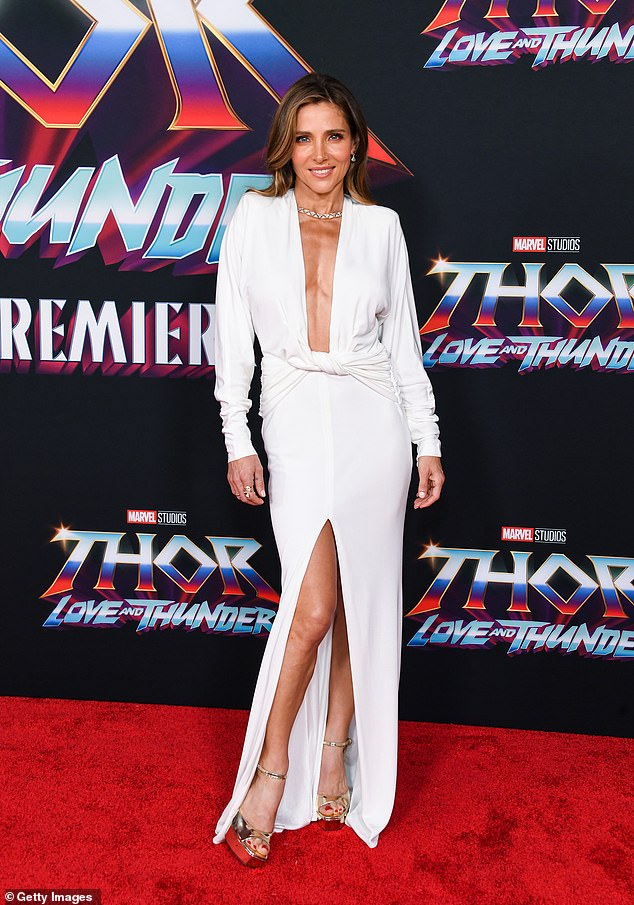