Georgina Rodríguez looked like a doting mother on Thursday as she enjoyed a family trip to Mallorca with Cristiano Ronaldo and their five children.

The WAG, 28, took to Instagram to share a slew of sweet snaps from the healthy journey, including a stunning family snap.

The beauty looked incredible in a black bikini top and white shorts, while in her latest selfie she accessorized with a Louis Vuitton bag and pink bandana.

She opted for a dewy bronzed makeup look that accentuated her natural features and let her dark locks fall to her shoulders.

Georgina was then seen in a white cover up over a green bikini as she played in the water with two of her children.

Cristiano, 37, looked cheerful as he showed off his dazzling white smile in the group photos.

Stunning: The WAG, 28, looked stunning in a black bikini top and white shorts, while accessorizing with a Louis Vuitton bag and pink bandana in her latest selfie

Adorable: Georgina was then seen in a white cover up over a green bikini playing in the water with two of her kids

Since meeting at a Gucci store in 2016 where she was a shop assistant, Georgina has followed five-time Ballon d’Or winner Ronaldo from Madrid to Turin and then Manchester as he left Real Madrid for Juventus and United.

Ronaldo’s eldest son Cristiano Jr. was born in the United States in 2010, but was immediately brought back to Madrid to grow up in Spain. The identity of his mother is unknown.

In June 2017, the then-Real Madrid star surprised fans with the news that he had welcomed twins Eva and Mateo through a surrogate mother, and just a month later, he and Georgina announced they were expecting their first child together.

Family: Cristiano, 37, looked cheerful as he showed off his dazzling white smile in the group photos

Georgina then gave birth to their daughter Alana on November 12, 2017, with the sportsman announcing the news on Instagram, writing: ‘Alana Martina was just born! Both Geo and Alana are doing great! We are all very happy!’

In October 2021, the couple revealed they were expecting twins, but tragically their son died at birth on April 18, but their daughter survived.

After the devastating stillbirth, the couple and their other children returned home with their newborn daughter, days after the footballer confirmed that his partner had lost the child’s twin brother.

The striker shared an update on social media shortly after their daughter made the journey back from hospital after she was born.

Ronaldo posted a photo to his 430 million followers cradling his daughter while accompanied by Spanish partner Georgina and their four children – three of whom the footballer fathered via surrogates.

He wrote in the post: ‘Home sweet home. Gio and our little girl are finally with us. We want to thank everyone for all the kind words and gestures.

“Your support is very important and we all felt the love and respect you have for our family. Now is the time to be thankful for the life we ​​have just welcomed into this world.”

Last month, Georgina and Cristiano revealed they had named their daughter Bella Esmeralda in a heartwarming Instagram post.

The footballer’s girlfriend announced the name they’d chosen alongside three adorable photos of the little one sleeping in her crib… after confirming that the child’s twin brother tragically died in childbirth.

Marking her location as Manchester, the photos saw their toddler appear to crack a smile while wearing a pink top, as well as a white Moschino number and knit hat.

Newborn: It comes after Georgina and Cristiano revealed they named their daughter Bella Esmeralda in a heartwarming Instagram post

Previous This Ingenious Spy Camera Looks Like A Pen As It Captures HD Quality Images And Sound.
Next Natalie Portman, Tessa Thompson and Chris Hemsworth at Thor: Love And Thunder premiere 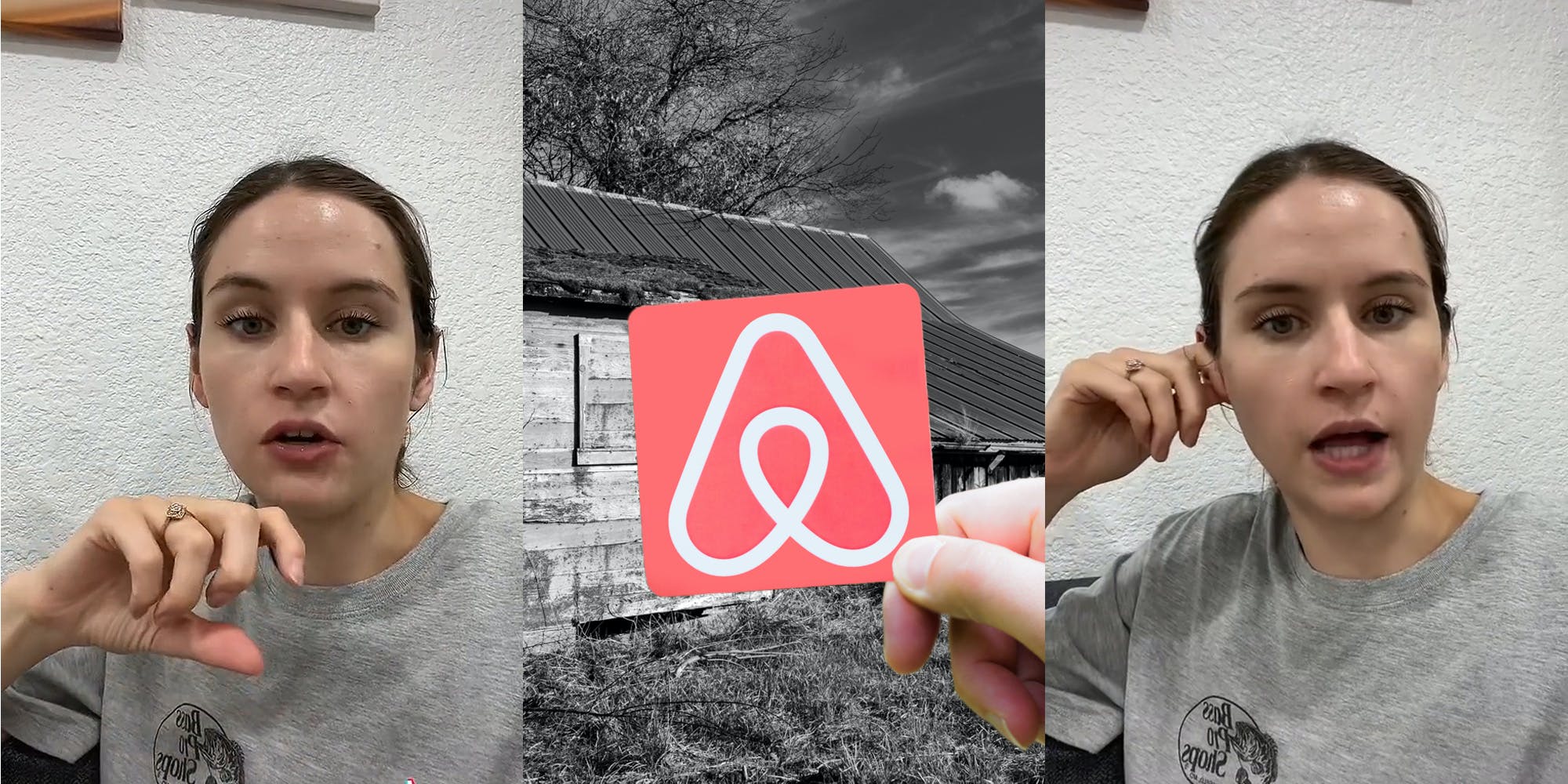 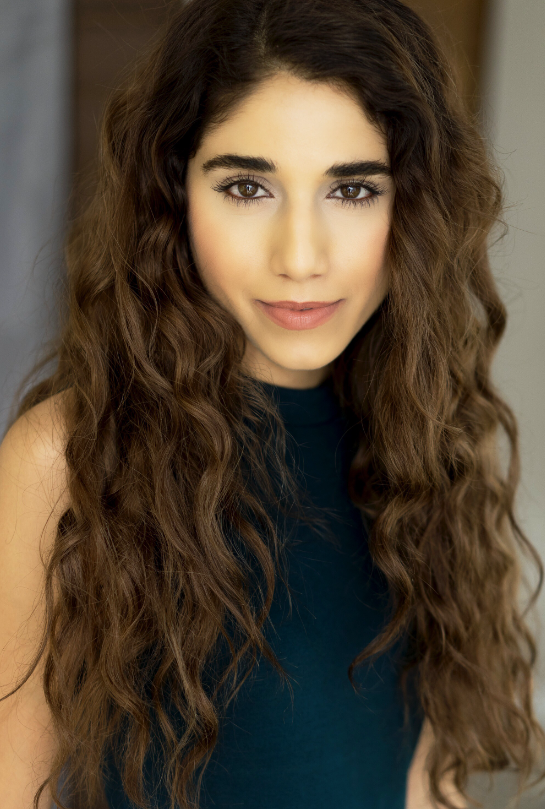 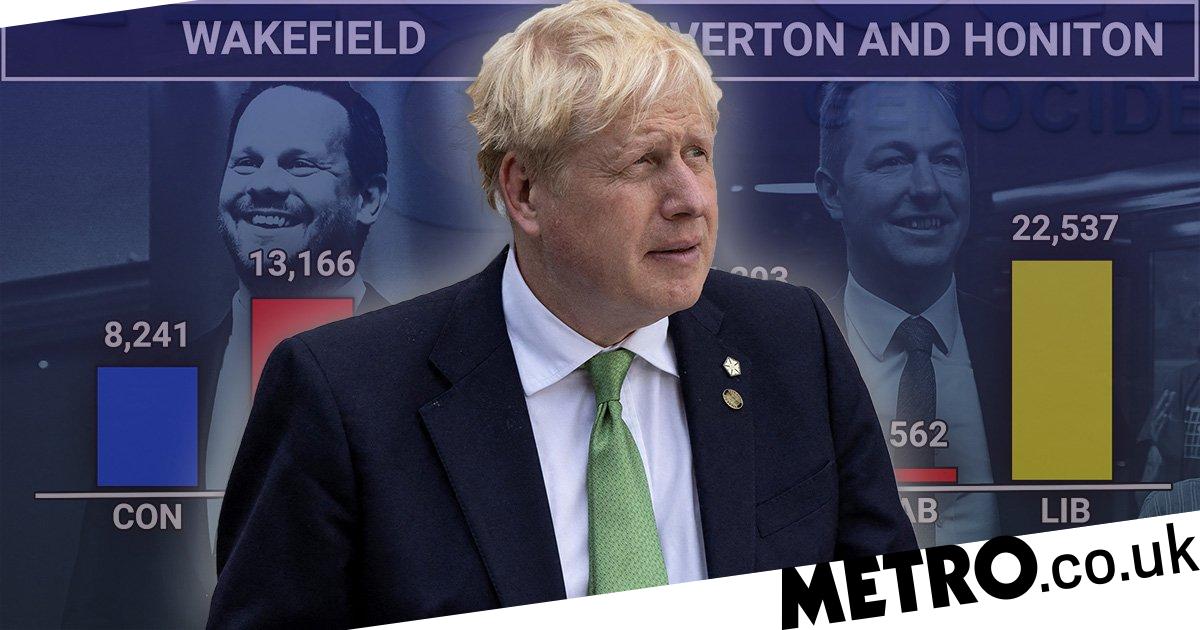 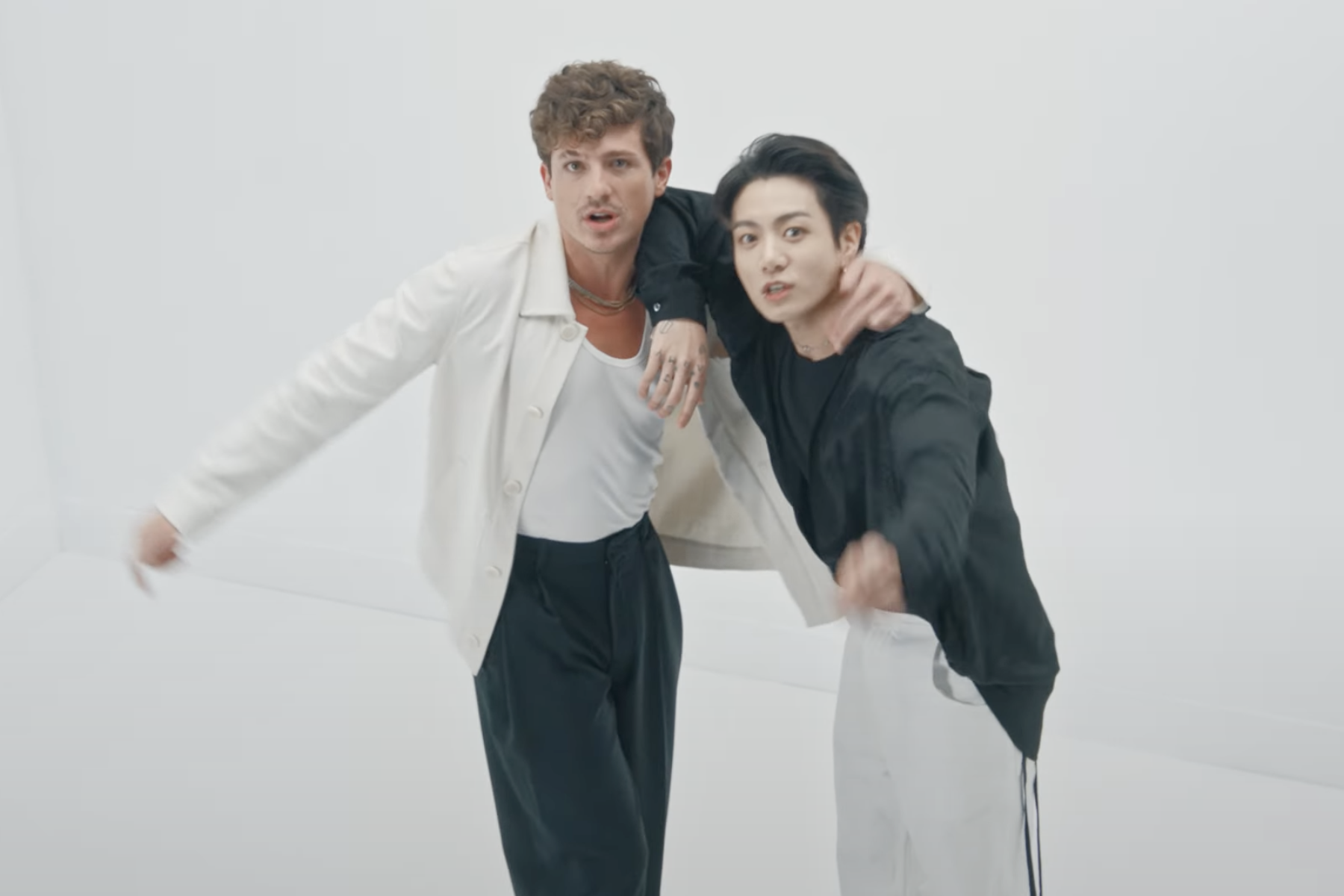