Getting back on track? Lindsie Chrisley hinted that she is on the road to reconciliation with her father, Todd Chrisley, and her stepmom, Julie Chrisley, amid the family’s legal woes.

The 32-year-old reality star confessed on the Thursday, June 23, episode of her “Coffee Convos” podcast that she previously “put my foot in my mouth by going on record and saying there’s never a possibility for any type of reconciliation” with her loved ones.

“I will also go on record today and say that I love my parents, I love my siblings, I love my grandmother,” Lindsie said. “And what is the future of our relationships at this point, I’m currently not going to discuss any more than that, other than the fact that I love them and I stand with them.”

The Southern belle, who testified in May on behalf of her 53-year-old father amid his tax evasion case, added: “I will continue to stand with them through the good, the bad and the ugly.”

Lindsie first butted heads with her dad after she eloped in 2012 with Will Campbell. The father-daughter duo were able to reconcile when Chrisley Knows Best began filming in 2014, but by 2019, they were once again estranged.

The TV personalities’ relationship crumbled after Todd and Julie, 49, were indicted in August 2019 for tax evasion and fraud. That same month, the patriarch accused Lindsie of being involved in the legal scandal and claimed she cheated on her then-husband.

Lindsie denied the allegations at the time and vowed one month later that she had no plans on fixing their rift. She also claimed that her dad was blackmailing her with an alleged sex tape of her and Robby Hayes. Hayes, for his part, denied he ever made such a tape.

“There will never be a reconciliation,” she told Entertainment Tonight in September 2021. “I think that the most that anyone could ask for at this point is for everyone to go on with their lives as they see fit and to just leave the other side alone.”

In late May, Lindsie surprised fans when she spoke out positively about her father during his fraud trial. Her testimony, however, didn’t keep Todd and Julie from being found guilty on all charges by the jurors. The couple have yet to be sentenced but could face up to 30 years in prison.

“I will go on record today and say I should never say never in any situation because you don’t know what’s going to happen in the future to be making statements like that,” Lindsie told her listeners on Thursday about her previous statements against her parents. “So, that was reckless for me to say.”

That being said, the mother of one, who shares 9-year-old son Jackson with ex-husband Campbell, noted that she would not confirm whether she had reconciled with her estranged family. (Lindsie and Campbell split in July 2021 after more than a decade together.)

“I think that it’s a double-edged sword, right. Because if I went on Instagram, on this podcast, on my other podcast and talked about this alleged reconciliation, it might come off as there is an agenda behind that versus doing the actual work behind the scenes to put the pieces back together where they need to be,” she explained on Thursday. “And maybe not even putting the pieces back together but forming new pieces.”

The Georgia State University alum concluded: “That, to me, is a much better approach because that is my real life and I’m having to live that every day and I’m not living that to appease my followers, my listeners, whatever. But it’s what’s right for me and my personal life, what’s right for my family, what’s right for my son and as a collective unit to be able to move forward.”

Listen to Us Weekly’s Hot Hollywood as each week the editors of Us break down the hottest entertainment news stories! 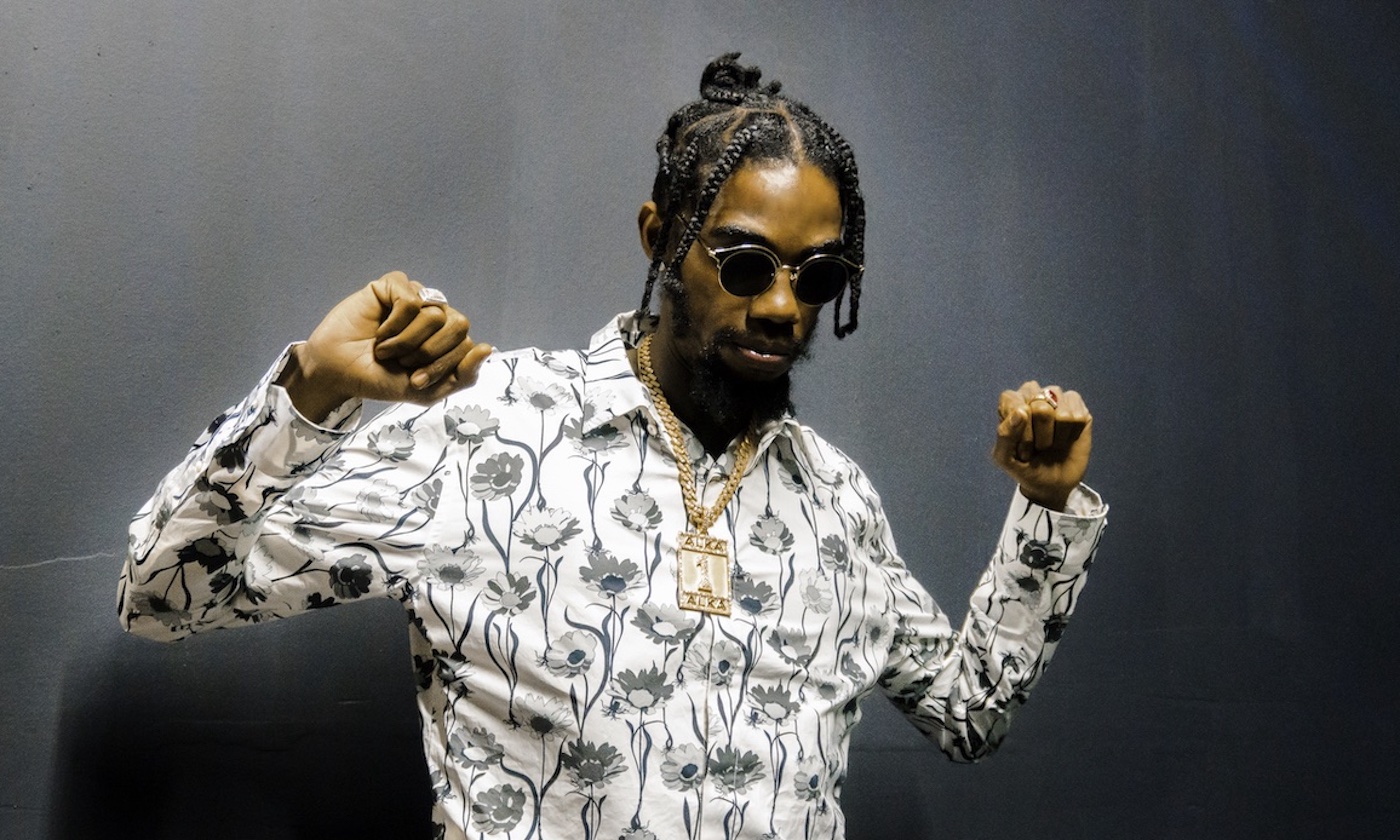 ‘The Color Purple’ Musical Adaptation: Everything to Know

Cheer’s Maddy Brum Hospitalized After Being Hit By Car 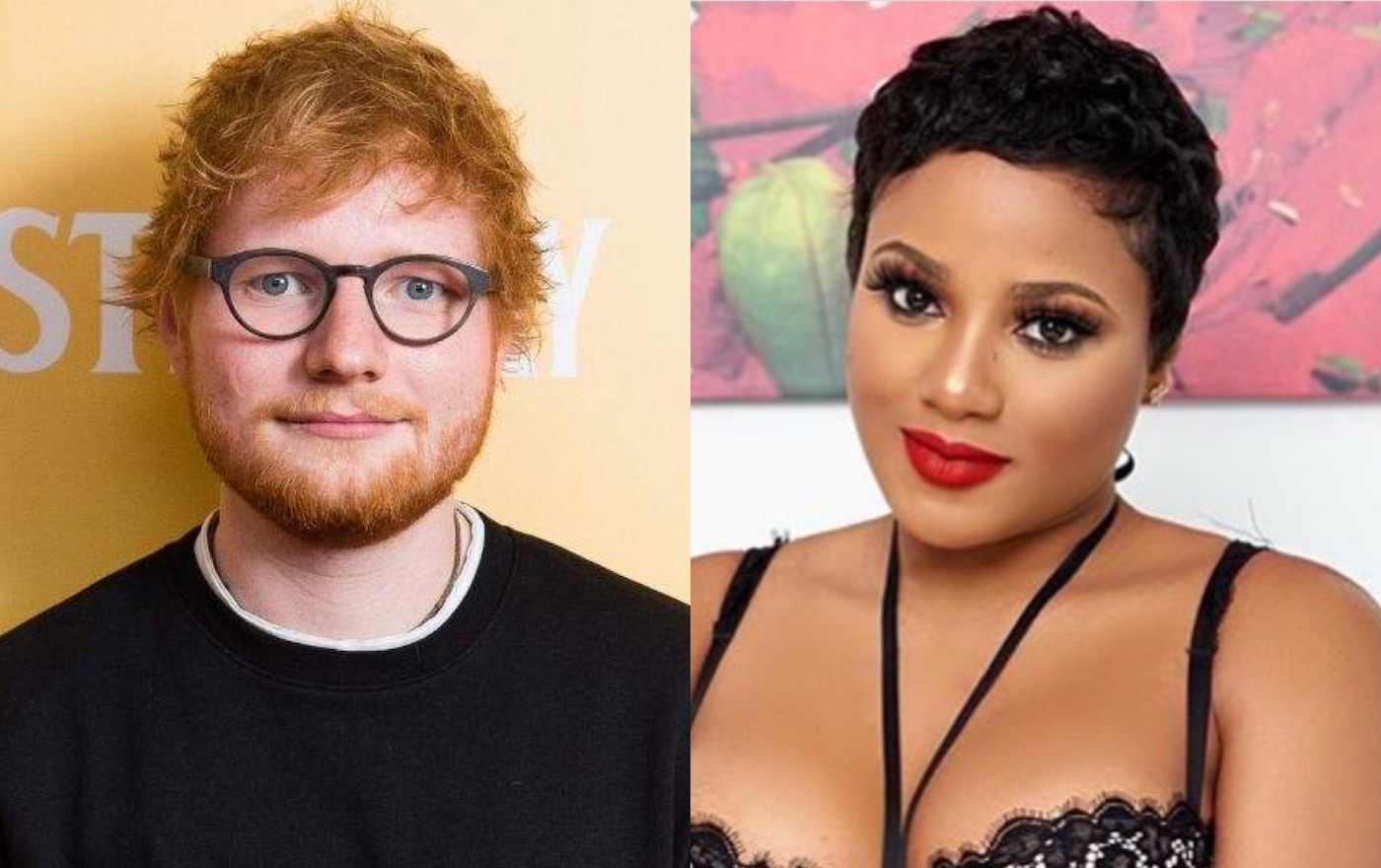 On Wednesday, the Jamaica deejay shared that she has a brand new song coming with …