Virat Kohli and the remaining members of the Indian cricket team were back in action on Thursday, competing in a four-day warm-up fixture against Leicestershire, ahead of the rescheduled fifth Test against England. The match against the Three Lions was originally set to be played last year but due to a break-out of COVID-19 in the Indian contingent, it was postponed and will now be played at Edgbaston from July 1-5. Team India began their preparations for the crucial Test against England with a mixed day in the office. While India’s top-order collapsed, it was Virat Kohli who came to their rescue as the Delhi-born batter made a patient 33 besides being involved in a 57-run stand with wicketkeeper Srikar Bharat who was unbeaten on 70 at the close of play on Day 1. India, meanwhile, finished at 246/8 with rain forcing the proceedings to stop after just 60.2 overs. However, it wasn’t Virat Kohli or Srikar Bharat’s batting that caught everyone’s attention. Instead, Virat Kohli’s attempts to recreate Joe Root’s “magic bat balance” trick went instantly viral on various social media platforms. Interestingly, former England captain Joe Root had successfully balanced the bat upright without any kind of support in a recent Test against New Zealand. Virat Kohli, however, wasn’t able to replicate Joe Root’s act who had somehow managed to get his bat to stand upright for a while. With Virat Kohli failing in his efforts to imitate Joe Root, Ex-England skipper Michael Vaughan came with his take on the incident as he made fun of the India star. “Virat not in the same Bat balancing league as Joe,” Michael Vaughan wrote on Twitter.

Virat not in the same Bat balancing league as Joe 😜😜

Earlier his childhood coach Rajkumar Sharma broke his silence on Virat Kohli’s woeful run with the bat and backed him to come good in the upcoming fifth Test against England at Edgbaston.

Rajkumar Sharma also spoke about the former India skipper’s rivalry with Joe Root who has been in sensational form of late.

In contrast to Virat Kohli, who hasn’t made a hundred in 31 months, Joe Root has been scoring centuries for fun since January 2021. In the last year and a half, Joe Root has struck 10 Test hundreds to put himself at par with his great contemporaries Virat Kohli and Steve Smith. All three superstars now have 27 tons in the longest format.

In the ongoing three-Test series against the Kiwis, Joe Root has made 305 runs at an exceptional average of 101.67. He has also scored back-to-back hundreds in the first two matches, hitting a match-winning unbeaten 115 at Lord’s before following it up with a delightful 176 at Trent Bridge in the next game.

“Both are fantastic players. A healthy rivalry is always there at the back of the mind, that he has come close to you or has gone ahead of you, or you are close to the other person’s record. You definitely think about it while sitting in the hotel or the dressing room,” Rajkumar Sharma told India News.

“You forget this rivalry when you go across the boundary line, then you only wait for the next ball and you have to see how to score your runs. You don’t get Joe Root or anyone else in your mind.”

“But currently it is required for Virat to play his natural game and make a big score, which he is searching for for a long time. I have full hope that he will do that soon because it has been a long time,” Rajkumar Sharma added.

“It has not been seen often in Virat’s entire career that he has such a long lean patch, in terms of triple figures, he has definitely scored runs otherwise, but his conversion rate was exceptional earlier, once he used to reach 30-35 runs, everyone used to believe that he will score big, a hundred will definitely be scored but lately that has not happened,” he concluded.

Unlike Rajkumar Sharma, legendary India captain Kapil Dev had no words of praise for Virat Kohli.

“I haven’t played cricket as much as Virat Kohli. But sometimes you may not have played enough cricket but you can look to figure things out. Either that, or we just cannot criticise such great players. We have played cricket and we understand the game and after that, they have to improve their thought process, not ours. If you prove us wrong, we will like it. If you don’t score runs, we feel there is some fault. We just see one thing and that’s your performance. And if the performance is not there, don’t expect people to stay quiet. Your bat and your performance should speak, nothing else,” Kapil Dev said on YouTube channel UnCut.

“He (Kohli) is like a hero to us. We used to think if there would come a player who we can compare to Rahul Dravid, Sunil Gavaskar, and Sachin Tendulkar. We never thought like that. Then he (Kohli) emerged onto the scene. Now, the comparison is gone (for the past two years). He will have to address his cricket mentally,” he summed up. TikTok Stories: How lengthy do they final and the way do you view them? 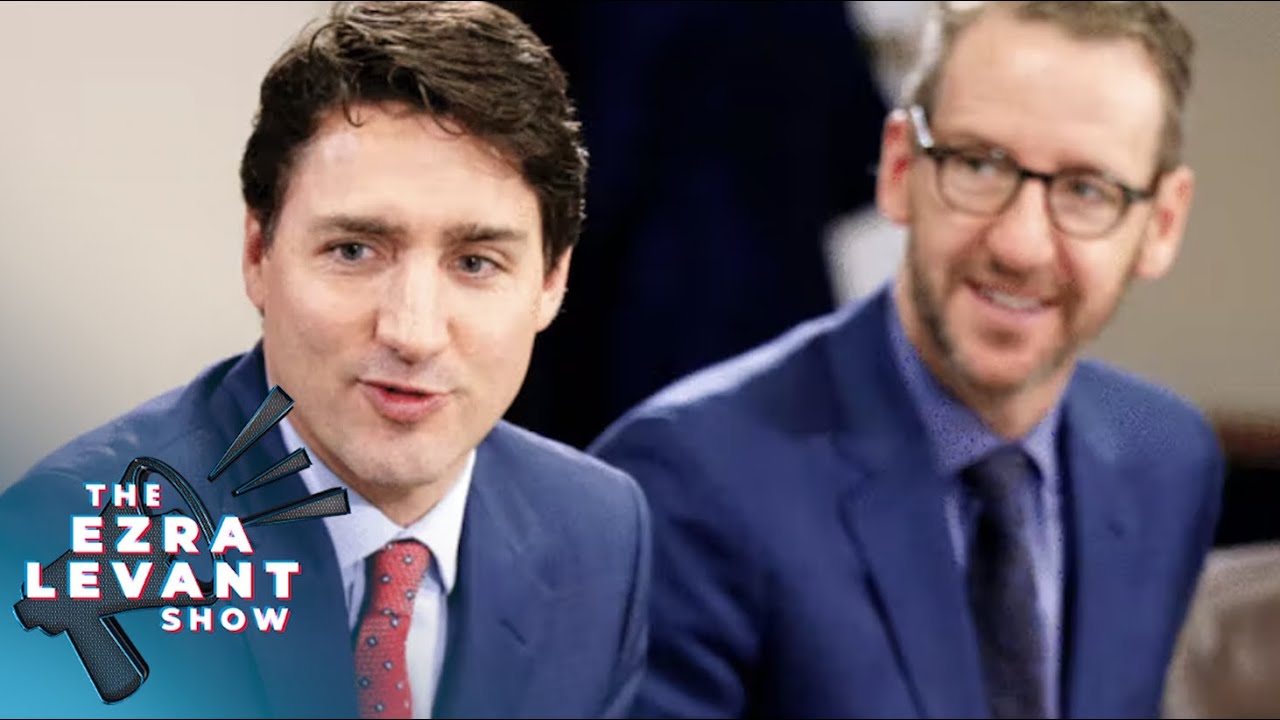