Boris Johnson’s authority has been dealt a triple blow after the Tories suffered two humiliating by-election defeats, prompting a cabinet minister to resign.

It raises further questions about his future as prime minister after the partygate scandal saw him fined for breaking his own Covid laws, paving the way for a confidence vote that he only narrowly survived.

The contests were lost by huge margins after months of Tory sleaze allegations, a cost of living crisis and now, the biggest rail strike in a generation.

Who won the Wakefield and Tiverton by-elections?

The former was considered a safe Tory seat and had been held by the party since it was established 25 years ago.

But a dramatic swing of almost 30% from the Conservatives to the Lib Dems saw Richard Foord secure a majority of 6,144 – making it the biggest Tory by-election defeat in British history.

It is also the third comprehensive Lib Dem win in a by-election in a previously safe Tory seat in the past 18 months, after Chesham & Amersham and North Shropshire.

In Wakefield, Labour regained the constituency they lost in the disastrous 2019 election, which saw seat after seat in the so-called ‘red wall’ fall to the Tories.

Simon Lightwood was elected with a majority of 4,925 on a swing of 12.7% from the Tories to Labour.

Newly elected Lib Dem MP Richard Foord used his acceptance speech to call for the PM ‘to go, and go now’ claiming his victory had ‘sent a shockwave through British politics’.

Conservative backbenchers have echoed those views, with long-standing critic Sir Roger Gale saying the Tories are now ‘fighting for the soul of the party’ and accusing Mr Johnson of ‘trashing’ its reputation.

However, the defiant PM said he would be ‘crazy’ to resign and promised to ‘listen’ to voters’ concerns.

Speaking from Rwanda, he said: ‘It’s absolutely true we’ve had some tough by-election results, they’ve been, I think, a reflection of a lot of things, but we’ve got to recognise voters are going through a tough time at the moment.

‘I think, as a Government, I’ve got to listen to what people are saying, in particular to the difficulties people are facing over the cost of living, which, I think, for most people is the number one issue.’

What happens next for Boris Johnson?

The by-election defeats come less than three weeks after 41% of Boris Johnson’s own MPs voted to get rid of him as prime minister in the wake of the partygate scandal and economic policies.

Under the current rules of the Tories’ 1922 Committee, a leader who wins a no-confidence vote, even narrowly, is immune from facing another one for 12 months, meaning Mr Johnson is likely to remain as Tory leader until at least June next year.

However, the committee’s 18 officers are able to change the rules and cut the immunity period to six months or less – a proposal that has been previously touted.

Today, 1922 Committee treasurer Sir Geoffrey Clifton-Brown hinted that Tory leadership rules could be changed to allow rebels another shot to oust the PM.

He said he will discuss the by-election defeats at a Conservative AGM (Annual General Meeting) on Friday evening and expects to make ‘difficult decisions’.

Polls currently predict that Labour would win if a general election was held today.

Sir Geoffrey said that if MPs are not satisfied with Mr Johnson’s plans for turning the party’s fortunes around they may ‘take steps to have a new prime minister’.

However, some believe that for Boris Johnson to go before the next general election, his cabinet would have to turn against him.

So far only one cabinet member has resigned. After defending the prime minister for months, even after he broke his own Covid laws, Chairman Oliver Dowden decided this morning that ‘someone has to take responsibility’ for the party’s failures.

Sir Roger said ‘it is possible’ that more cabinet ministers could follow in his footsteps.

Asked if we can expect more expressions of discontent from the Cabinet, he told BBC Breakfast: ‘It is possible that that may happen but it is up to my colleagues in the Cabinet to decide whether they can go on supporting a Prime Minister who, frankly, has trashed the reputation of the Conservative Party, my party, for honesty, for decency, for integrity and for compassion.’

He hit back at suggestions many Tories are remaining loyal because there is no obvious replacement for Mr Johnson.

He said the party was ‘spoilt for choice’ – though he wouldn’t say who.

Asked who he would like to see in Mr Johnson’s place, he said: ‘I’m not playing that game. The media has said over and over again the problem is there isn’t an obvious alternative.

Get in touch with our news team by emailing us at webnews@metro.co.uk.

For more stories like this, check our news page. 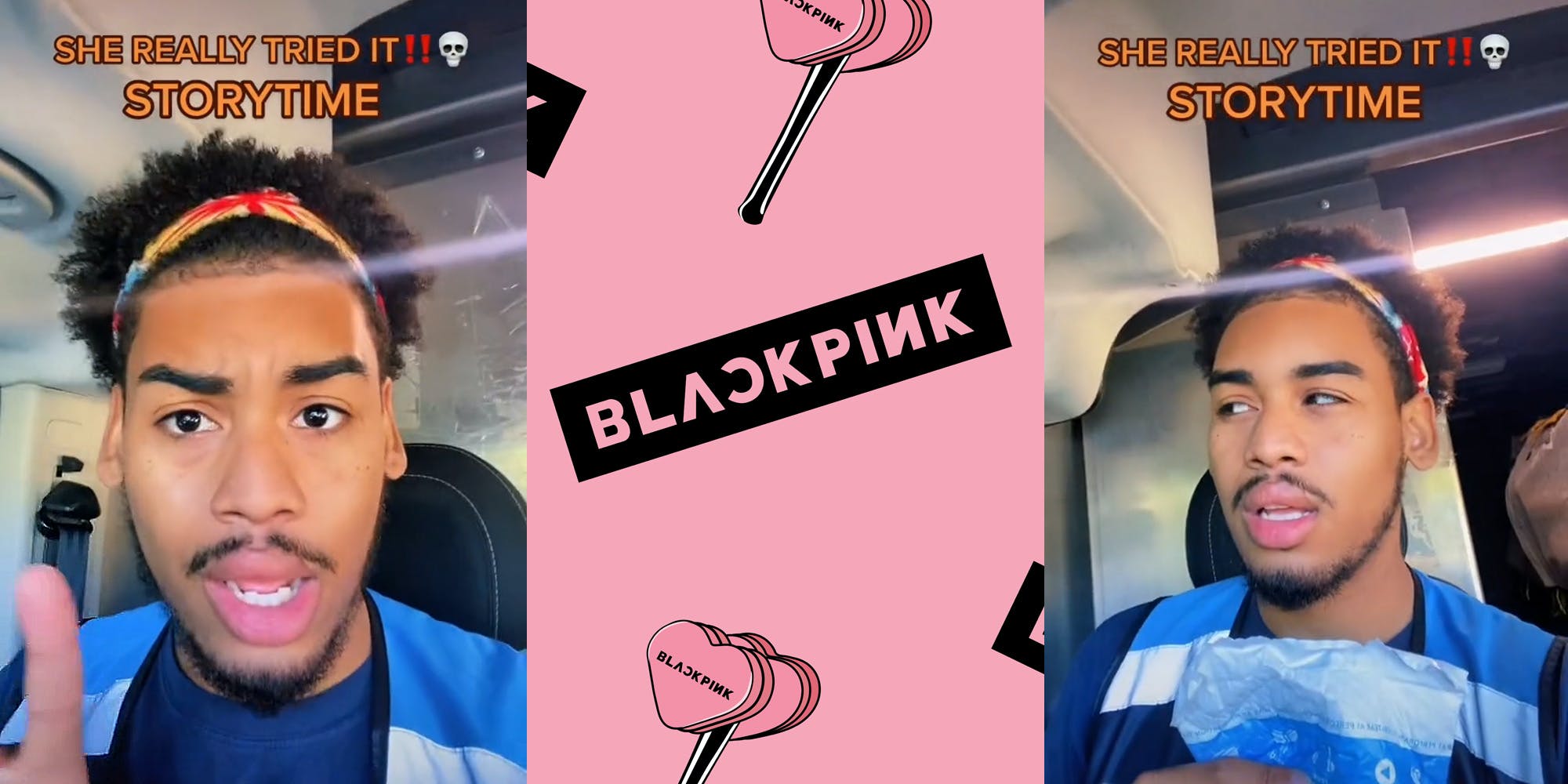 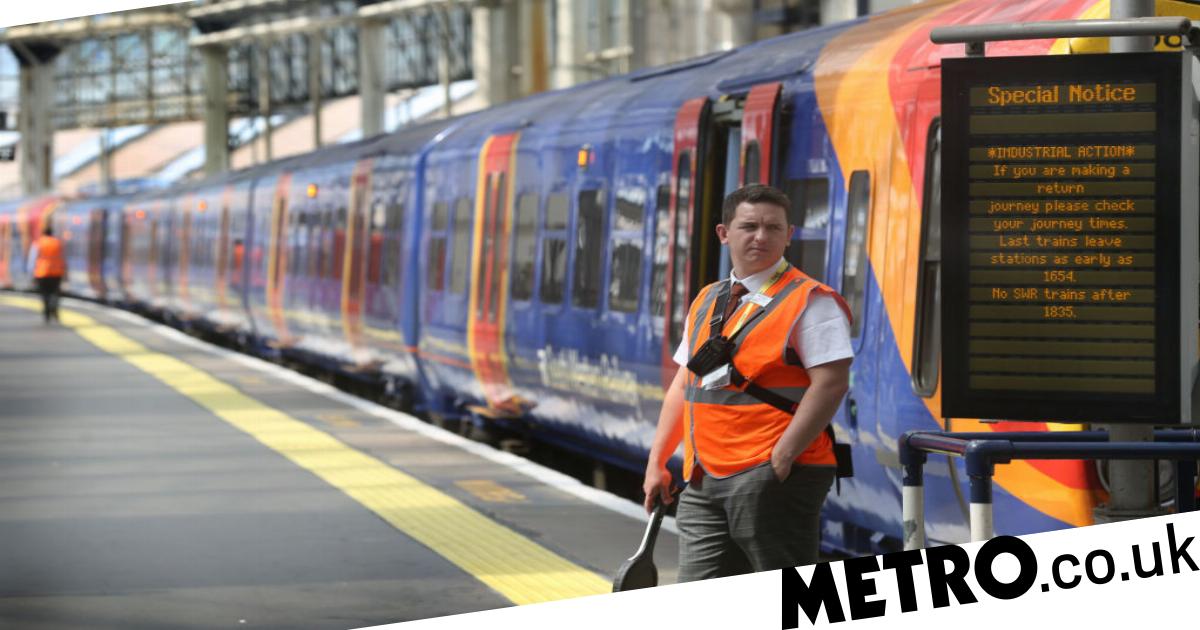 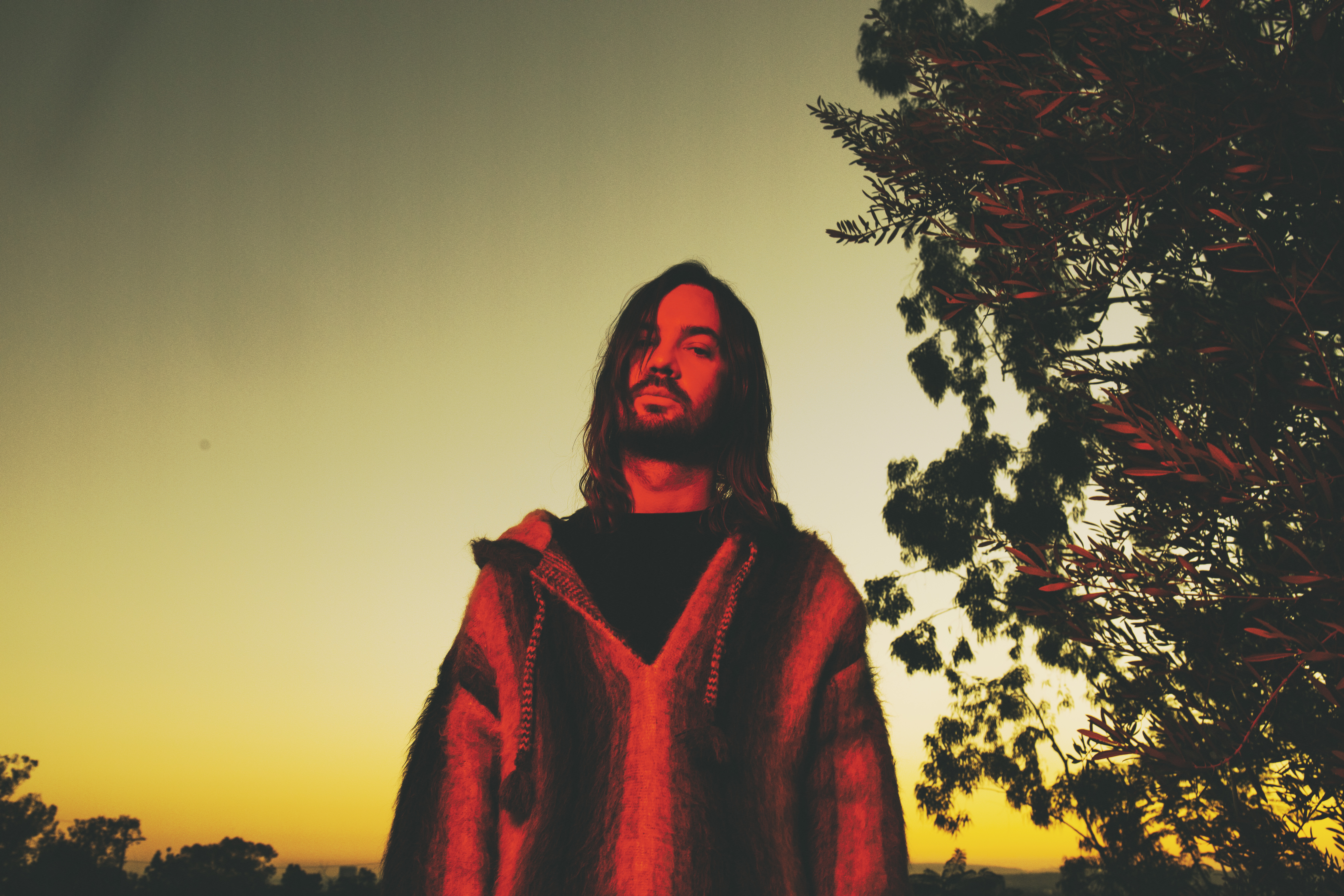